Theo Pourchaire will stay with ART Grand Prix for his second season of FIA Formula 2 in 2022.

The French Sauber junior has signed on for his third year with the team, after finishing fifth in his rookie season in 2021, with 140 points.

He was previously the FIA Formula 3 runner-up with the outfit in 2020, taking two wins and eight podiums in his rookie season.

"I am proud to be continuing in F2 with ART Grand Prix in 2022," Pourchaire said.

"It's an honour for me to work with such a great team. This will be our third year together and it has become like family to me. To continue with them in the pre-cursor to F1 is very exciting.

"I would like to thank the Sauber Academy for accompanying me once again. It will be a busy year and I want to have fun and gain experience for my future. We are more determined than ever, and we will be aiming for the F2 title."

Pourchaire joined the Sauber Academy in 2019 and made his Formula 1 debut in a private test at the Hungaroring in August last year, running the 2019 Alfa Romeo C38.

ART Grand Prix team manager Sebastien Philippe added: "Continuing our adventure together makes sense! Theo has shown the range of his talents and there are many of them, both in individual terms and athletic ability.

"His motivation and determination are in tune with that of ART Grand Prix and winter preparation is going well. When you know that you have all the assets on your side, there is only one thing you can aim for, the title!"

Alfa Romeo F1 boss Fred Vasseur previously said Pourchaire was in a "very good situation" and said the junior will "for sure" be given the chance to drive the team's F1 car again this season.

There had been rumours that Pourchaire would be promoted to F1 in 2022, but the seat instead went to Guanyu Zhou.

Vasseur said it would have been "too risky" to promote the French driver, and emphasised the importance of timing when it comes to a move to the top tier. 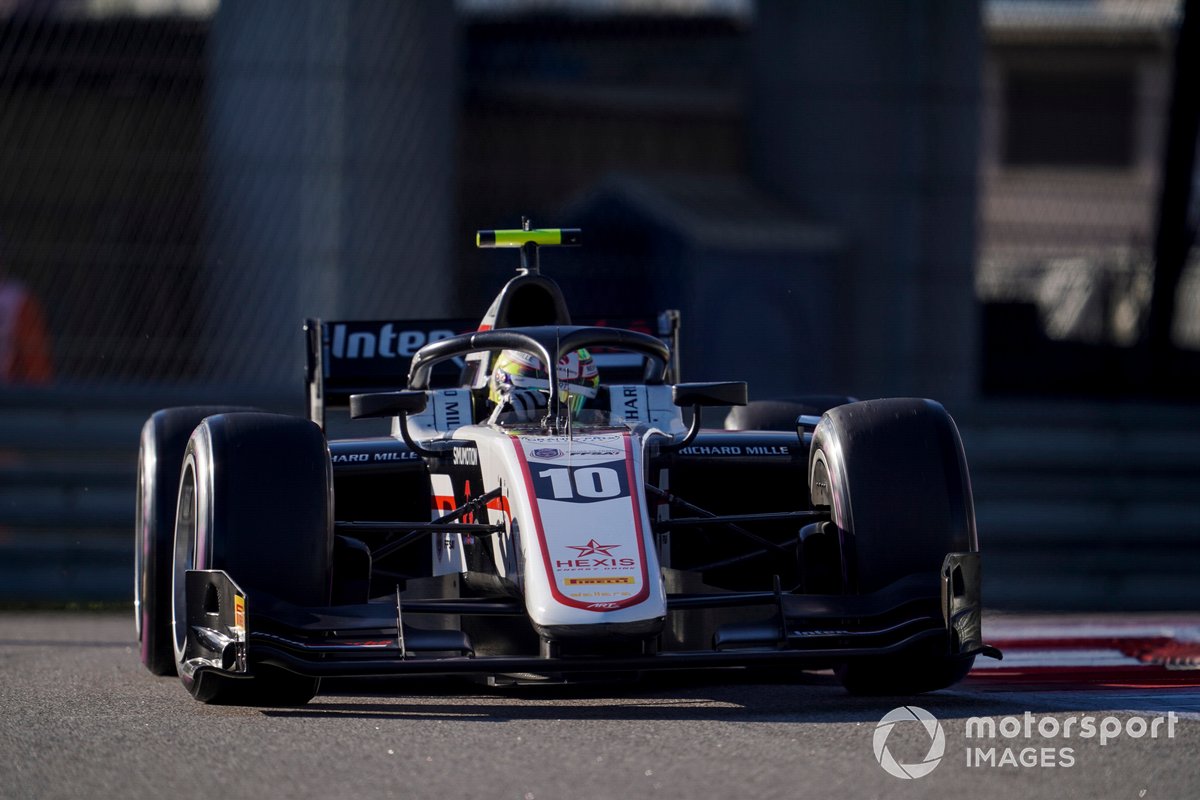 Vasseur said: "F1 is like a gun with one single bullet. If you do shit on the first one, you are dead. It means that you have to get it right.

"And it's perfectly understandable, when you are in go-karts, when you are in Cadets, and they are 10 or under 11, what is your target? To go in F1, OK. But then when you are close to F1, I said myself, and I told Theo exactly the same, the target is not to do F1.

"The target is to do F1 in a good situation, and to be successful in F1. This is a completely different story, because if you do F1, and then you are out after one year, it's a big disaster.

"But now you are close to F1, the target is to do well in it. And to do well, you have to be well-prepared on the physical side, on the technical side, driving, you need to know the track, because it's such a complicated system that if something is missing, you are dead."