Formula 2 championship leader Oscar Piastri has labelled the new Jeddah Corniche Circuit like “Silverstone with concrete walls” as the track makes its debut this weekend.

The newly constructed 27-turn street circuit is playing host to the inaugural Saudi Arabia Grand Prix and is set to provide a whole new challenge to drivers thanks to its blend of fast flowing high-speed blind corners.

After scoring his fourth consecutive F2 pole position for Sunday’s feature race, the Alpine Formula 1 reserve driver admitted the circuit got “the adrenaline pumping” before likening the track to a street circuit version of Silverstone.

“My closest description for it is basically Silverstone with concrete walls on either side,” said Piastri.

“It is pretty nuts and to be honest I was surprised we didn’t have any yellow or red flags in qualifying, so that was nice.

“It is a very unique circuit and it is not something we have seen before. It adds in a bit of fear factor when you have walls either side. That is the only way I can describe it.

“It's a street circuit at unbelievably high-speed and it definitely gets the adrenaline pumping.”

Piastri's Prema Racing teammate Robert Shwartzman, who was pipped to pole by the Australian, is also a fan of the new facility and said the track reminded him of Macau.

“It reminds me more of Macau to be honest but a smooth and fast Macau,” said Shwartzman. “I think a few people forgot what that circuit was like. It is quicker and smoother but it doesn’t allow you to do a mistake. I really like the track.” 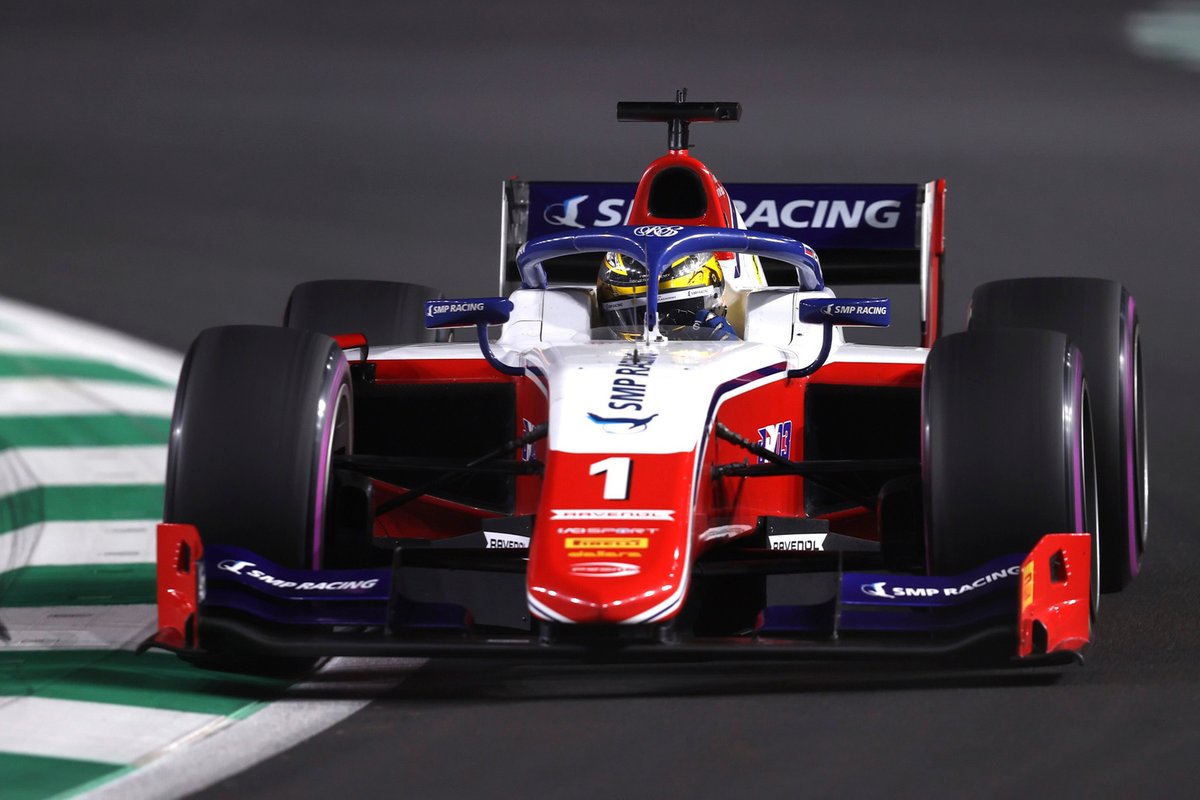 While the general consensus of the circuit appears to be positive, given its series of high speed corners, Shwartzman expects it will be difficult to complete overtaking moves in the races.

“To be honest I don’t know, it seems pretty difficult,” said Shwartzman when asked about the ease of overtaking at the venue.

“There are high speed corners so it is not the easiest track to follow. I think it will be easier in race three with the different strategies and tyre compounds. We will see how it is going to go.”

Both Piastri and Shwartzman agreed that the nature of the circuit will require drivers to race with an element of caution to avoid being caught up in any potential incidents that occur around blind corners.

“I don’t have any concerns particularly,” said Piastri.

“You have got to treat it like any other street circuit really, because at Monaco, for example, if you see a yellow flag you know somebody is going to be stuck in the middle of the track, it is the same here.

“As drivers I think we need to take a bit more caution as we can’t see, also the marshals have to be on it, and of course they have to be on it at every circuit, but here, yes, there is a bit more importance. I think they will be fine on that.”

Shwartzman added: “We just need to be careful and conscious about what is happening. The yellow flags are a bit more important compared to a usual race track. Hopefully there won’t be a lot of crashes and yellow flags.”