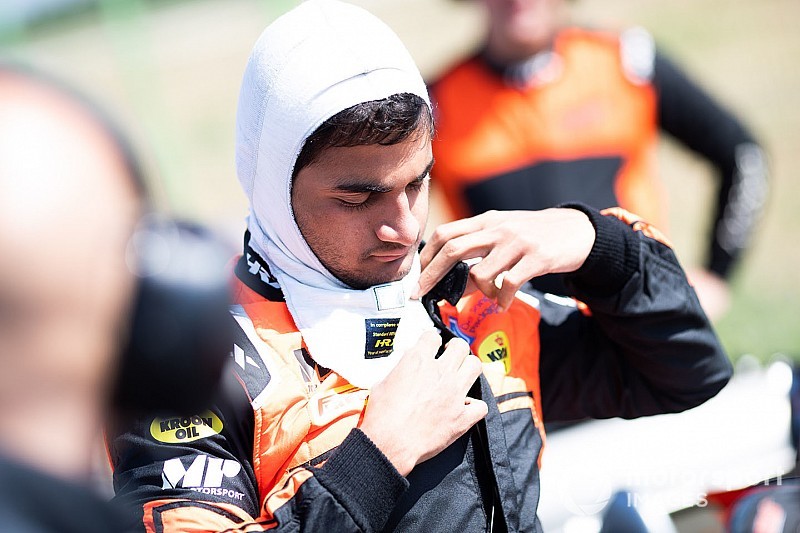 The FIA will investigate a rule which allowed banned Formula 2 driver Mahaveer Raghunathan to race on in the series in the Paul Ricard weekend.

Introduced in Formula 1 in 2014, the penalty points system stipulates that any driver who reaches 12 penalty points has their super license suspended for the next round.

As the wording of the rule was introduced for F1, the word round was satisfactory as it only races once per weekend, but the F2 and FIA Formula 3 Championships have two races per weekend.

It meant Raghunathan was able to contest the F2 sprint race at Paul Ricard, but will be banned from competing at the Red Bull Ring next weekend.

FIA race director Michael Masi confirmed on Sunday that the rule would be looked into for the support categories for 2020.

“It is something that we had a long chat about last night [Saturday] and this morning [Sunday],” said Masi. “I don’t think it is a loophole, it is an unintended consequence when it is the penalty points regulations, from my understanding having not been around when they were designed, they were designed for an F1 event with one race, not two.”

“And, the regulations are quite specific being a mirror to an extent of each other that it is non-participation in the next event and the next event is Thursday to Sunday, the entire weekend.

“So yeah, it is one of those that we had a long chat about, but he was allowed to participate today and it is something we will look at with the steering group and go from there, which is how those regulations were formed.”

Markelov "could be" MP's replacement for Red Bull Ring 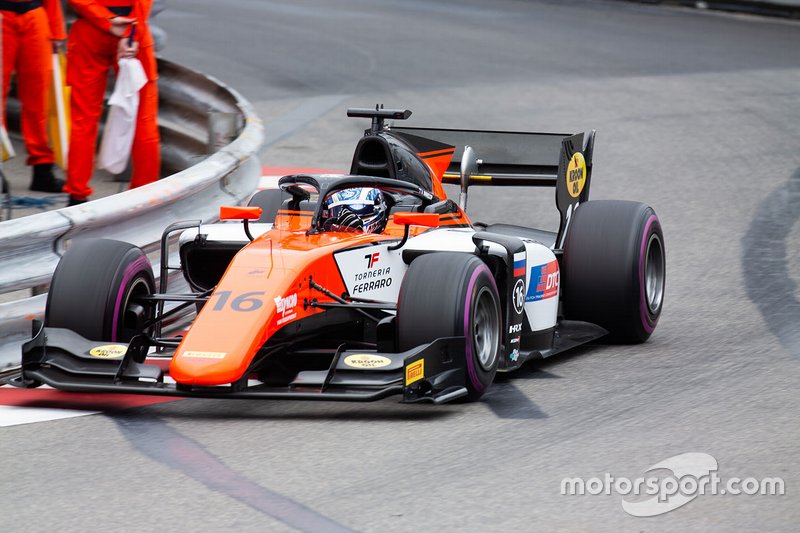 The MP Motorsport squad wouldn't rule out Artem Markelov returning to its Formula 2 team for a second time this season as Raghunathan's replacement for Austria.

The team approached Markelov to race for the squad in Monaco, replacing Jordan King who was racing in the Indy 500.

The Russian driver – who finished 16th in Super Formula last weekend – took a sixth and a fourth in Monaco.

When asked if the five-year F2 veteran was an option in light of Raghunathan's ban, MP boss Sander Dorsman said: “Yeah, he could be. But to be really honest, it’s still so fresh. We really haven’t looked into it yet.

“We’ve just finished the races here and now and next week we look at it.

Asked if he had set a deadline for a decision, Dorsman added: “No, I’m not too worried about it to be honest, it comes as it comes.”

Markelov would be a logical choice as he has a seat made with the team from Monaco and knows the car well, finishing fifth in the championship with Russian Time in 2018 before his Super Formula switch for this season.