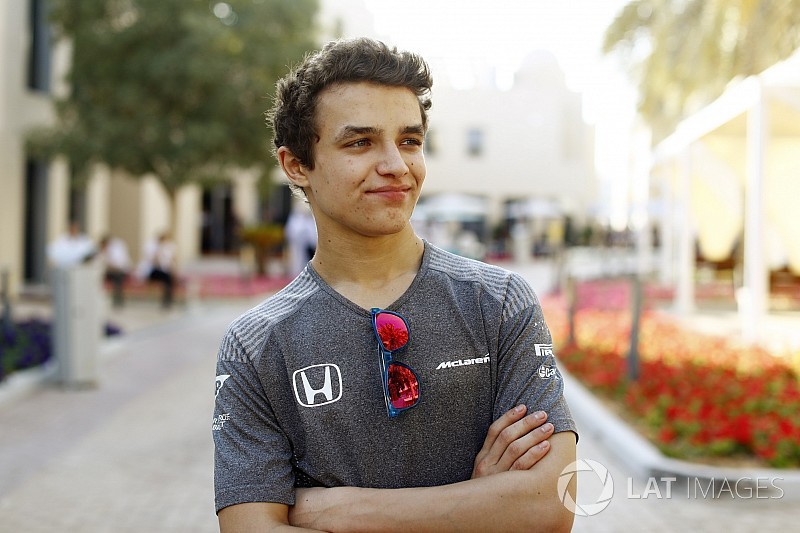 Lando Norris will graduate to Formula 2 in 2018, joining Sergio Sette Camara at Carlin as the British squad returns to F1’s official feeder series.

European F3 champion Norris was strongly tipped to join F2 next year, and is currently taking part in the championship’s season finale in Abu Dhabi in a one-off outing for Campos.

The McLaren junior will race for Carlin in 2018, carrying on his association with the Farnham-based outfit that dates back to 2015, when they won the MSA Formula title together.

“2018 will be my fourth year racing with Carlin. Trevor heads up a great operation at Carlin and I feel part of the ‘family’ there,” Norris said. “It’s a friendly environment and one in which I feel very comfortable in.

"Next year will be a steep learning curve in terms of getting used to the increased power, the Pirelli tyres and mandatory pit stops but I feel I’m in the best environment possible to get to grips with all those elements.”

Norris will be partnered by Spa sprint race winner Sette Camara, who moves over from MP Motorsport after just one season with the Dutch outfit.

The Brazilian came agonisingly close to winning last weekend’s Macau Grand Prix, but crashed at the final corner while battling with Ferdinand Habsburg.

“To be signing with Carlin is the best," said Sette Camara. "They are a top team and I know they will be up there. I had previous experience with Carlin in Macau in 2016 and it was amazing to finish third in such an important race with them.

“The environment within the team, with the other drivers, the mechanics, the engineers is just so happy and positive, I’m looking forward to spending the season with the team in such a big championship."

However, a new car for 2018 has brought the outfit, known for nurturing several F1 talents, back into the category.

Team boss Trevor Carlin added: “I’m delighted that we’re able to announce a fantastic driver line-up on our return to the F1 support paddock. With Lando and Sergio we have one of the most exciting young line-ups there is.

”We’re extremely proud to be able to continue for the fourth consecutive season our relationship with Lando. It’s extremely rewarding to continue working with a driver up the FIA ladder." 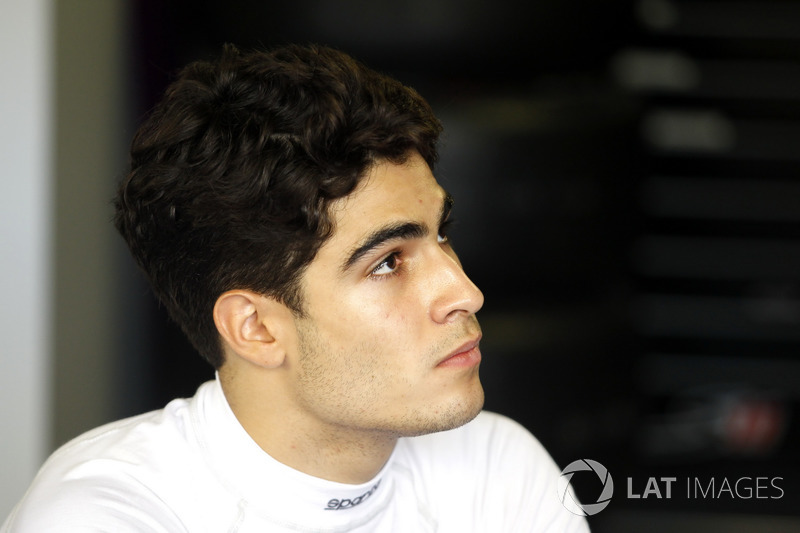