Boschung has missed the most recent three rounds at Barcelona, Monaco and Silverstone due to an ongoing issue with his neck.

With the Red Bull Ring round following Silverstone by just a week, Campos has taken the decision to bench Boschung in Austria and replace him with single-seater veteran Merhi.

The Spaniard was personally requested by Boschung to sub for him at the Red Bull Ring, which marks the eighth round of the 2022 F2 season.

Merhi finished third in Formula Renault 3.5 in 2014 and made his F1 debut in 2015 with the Manor squad alongside Will Stevens, achieving a best result of 12th at Silverstone.

Losing his drive at the end of the year, Merhi returned to F2 in 2017 with Campos for a one-off appearance at Barcelona, before completing the campaign with Rapax in three of the last four rounds.

He contested much of the 2018 season with MP Motorsport before returning to Campos for the end of the season, finishing third at Abu Dhabi.

Boschung began to experience problems with his neck in the third round of the season at Imola, although he still managed to score a third-place finish in the feature race before he was forced to withdraw from the Barcelona weekend following practice.

In Monaco, Boschung completed practice and qualifying, but was once again forced to pull out of the races, doing the same last weekend at Silverstone. He currently lies 14th in the standings on 34 points. 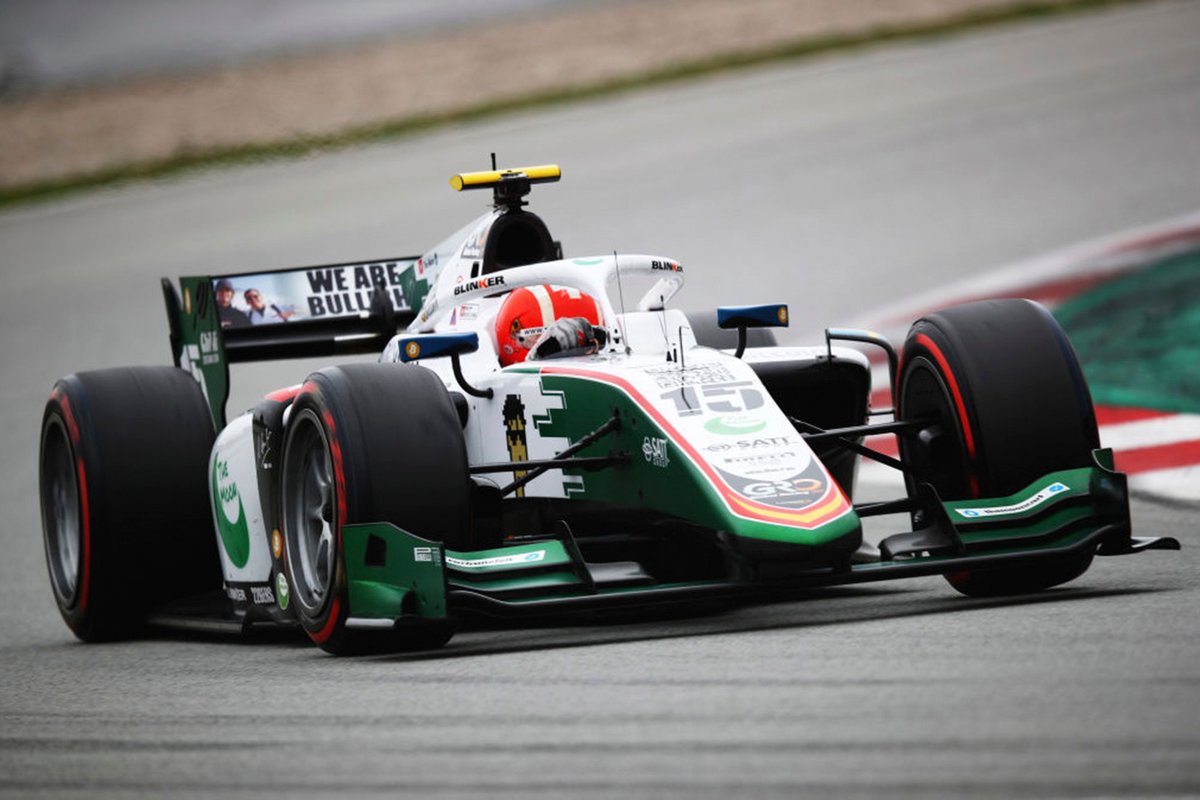 Since losing his drive in F1 and his two-season stint in F2, Merhi has raced in the FIA World Endurance Championship, European Le Mans Series and the Asian Le Mans Series, as well as Australia's S5000 Tasman Series.

He returned to full-time competition this year in Japan's SUPER GT season, replacing Satoshi Motoyama at the Team LeMans Audi GT300 outfit from the second round at Fuji onwards.

How Roberto Merhi got his surprise Audi SUPER GT call-up