Matsushita, Fukuzumi retained by ART for 2017 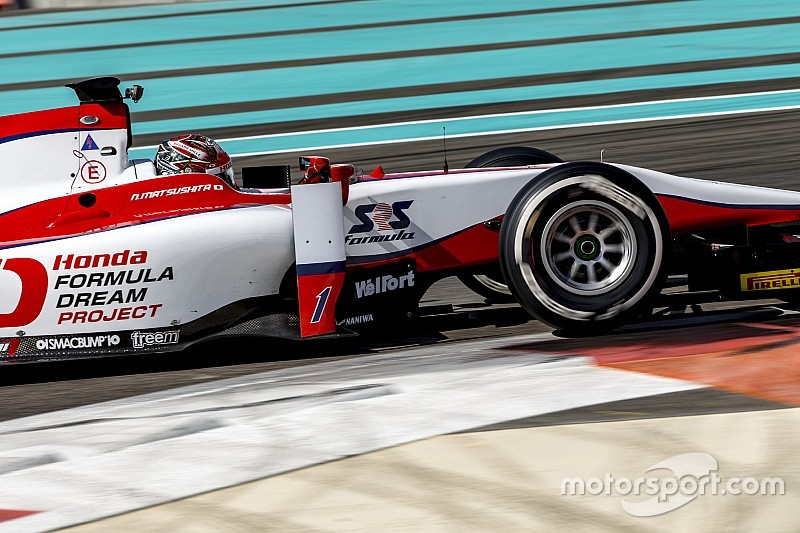 Honda junior drivers Nobuharu Matsushita and Nirei Fukuzumi will both stay with ART Grand Prix in 2017, racing in GP2 and GP3 respectively.

Matsushita and Fukuzumi both raced on the Formula 1 support bill last year with the French squad, and a statement from Honda on Monday confirmed that the Japanese duo will stay put for the upcoming season.

For Matsushita, it will mark a third successive season in GP2, the 23-year-old finishing 11th in the standings last year after picking up his second career win in the Monaco sprint race.

He will be partnered in 2017 by GP3 graduate Alexander Albon, though this has yet to be confirmed by the team.

Fukuzumi, meanwhile, stays in ART's GP3 line-up for a second season after making his debut last year, when he finished seventh overall with three podium finishes to his credit.