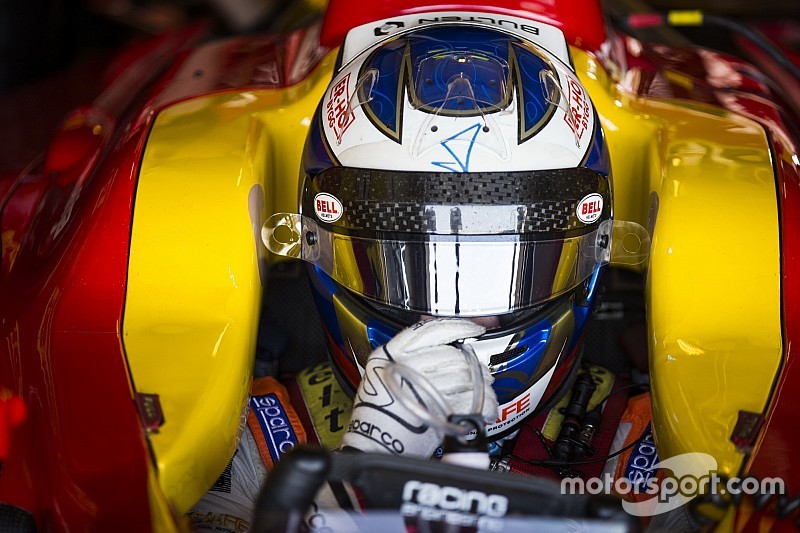 Swedish driver Gustav Malja will join Racing Engineering for his sophomore campaign in the GP2 Series in 2017.

Malja, 21, ran a part-time schedule in GP2 two years ago before joining Rapax for a full-on rookie campaign in 2016, scoring podiums at Spa and Monza on his way to 13th overall.

Prior to his GP2 stint, he'd been a frontrunner in Germany's entry-level ADAC Formel Masters series and Formula Renault 2.0 NEC, and took two podiums in a standalone Formula Renault 3.5 campaign in 2015.

"Already with ample experience in GP2, he is ready to start achieving wins in this extremely competitive category."

In Racing Engineering, Malja joins the GP2 2016 runners-up, the Spanish squad having finished second to the dominant Prema outfit with a line-up of Norman Nato and Jordan King.

Malja tested with Racing Engineering during the whole of the post-season Abu Dhabi test - and was partnered on all three days by Renault junior Louis Deletraz.

Malja said: "I’m excited to join Racing Engineering for the 2017 GP2 season, we began getting to know each other in Abu Dhabi last week, and I immediately felt very much at home.

"It’s a team with a long and successful history in GP2, and I’m convinced it’s the ideal place for my continued development as a driver."