In his latest Motorsport.com column, Ferrari junior Charles Leclerc speaks of his disappointment at having been denied a special win at Monza in front of the tifosi.

Monza was the first time this year that we didn't take any points from a round of the championship, so it's fair to say it was a bit of a bad weekend.

The car felt harder to drive initially and I just wasn't on top of my game in practice or qualifying. So to recover as well as we did in the opening race, only to be pushed off the track, was a huge disappointment.

I would've loved to stand on the podium, in front of all the Ferrari fans. But it was not to be. It's a shame how it ended up.

The good news is that the points lead is the same as it was out of Spa, and that Prema and I have improved the pace over the Monza weekend – meaning we can be confident going forward. 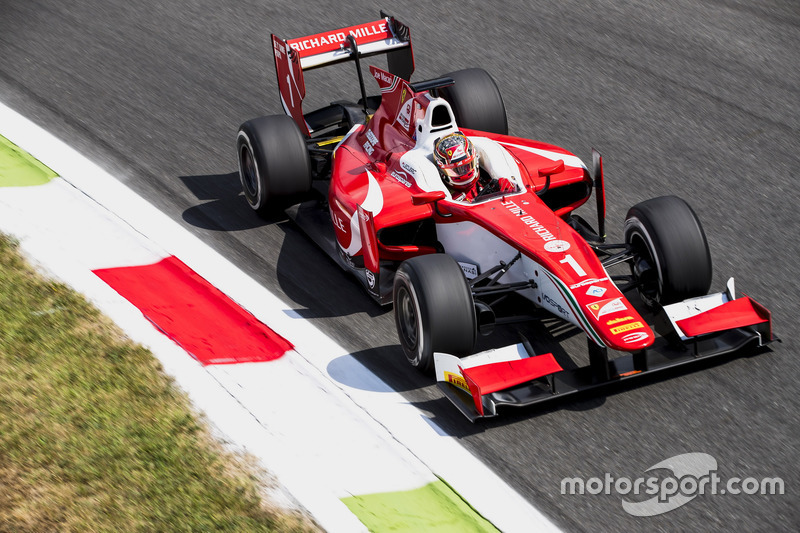 My practice session was compromised by big problems with the radio. In the car, I could hear my teammate speaking and his engineer speaking to him so it was a huge mess, and hard to work around.

The result wasn't great, but it wasn't particularly worrying, because I felt the potential was there. But the qualifying just didn't work out. I screwed up my lap and that cost us pole position.

The car was just a bit harder to drive, so it was easier to do a mistake. Monza is, of course, a very low-downforce circuit because of the long straights, so the grip is quite poor. Unfortunately, in the dry in low-grip, I'm not at my best at the moment, so this is something I need to work on.

But the tricky weather for the first race was a good opportunity. There was a lot of water on track at the beginning of the race and the spray was very big, but there was no aquaplaning, just a normal wet race. Maybe apart from the start-finish line, where there was quite a lot of water that just wouldn't go out, but the rest of it was fine.

It's always nice to drive in those conditions – easier to make a mistake, sure, but it definitely made for a fun race.

I got a good start and was up to fourth, and soon I was second. We knew the pace was great, but Nyck de Vries, who was in the lead, was making it very hard to overtake. He was quick in Ascari before the straight, and especially quick on the straight itself.

On the last lap, I had the opportunity to get past. I didn't want to take huge risks but I had a much better exit out of the first chicane and I went side by side with him, and to be honest, he just turned into me.

It wasn't maybe so obvious on TV but we really looked into it at the stewards'. He knows what he did and why it wasn't correct, because he came to see me afterwards to say sorry.

Hopefully it won't happen again before the end of the year. The race could've been very good for my championship, because the two other contenders were not scoring much, but I didn't get the opportunity to capitalise. 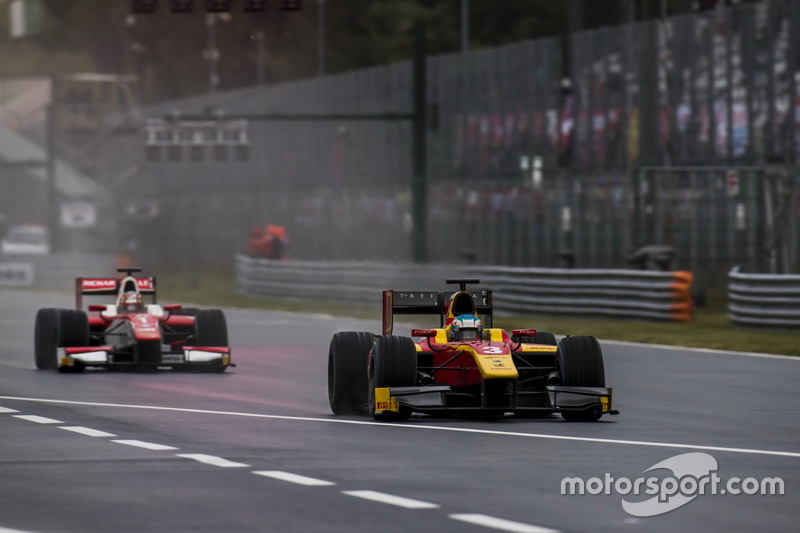 We couldn't score points in the second race either, but I think we maxed out what we could've done from the back of the grid.

The speed was there, but while Monza is normally quite an easy track to overtake at, here there was this train of, like, 10 cars with DRS, and it's very hard to pass when everyone has DRS.

We were stuck in traffic, waiting for somebody to make an error and go out of the DRS range so we could overtake. It was a very tricky race - with a lot of fighting, so it was fun - but I don't think we could've done any better than ninth.

At one point, the car hit a piece of debris and something clipped my helmet, but that didn't affect my race much.

Then we had front wing damage, which was a problem – it made it even harder to stay behind cars in high-speed corners and it helped destroy the tyres.

Maybe if that piece didn't break off... but that's part of the race, and I had to take risks to make up as much ground as possible because the train of DRS made it so difficult to overtake. 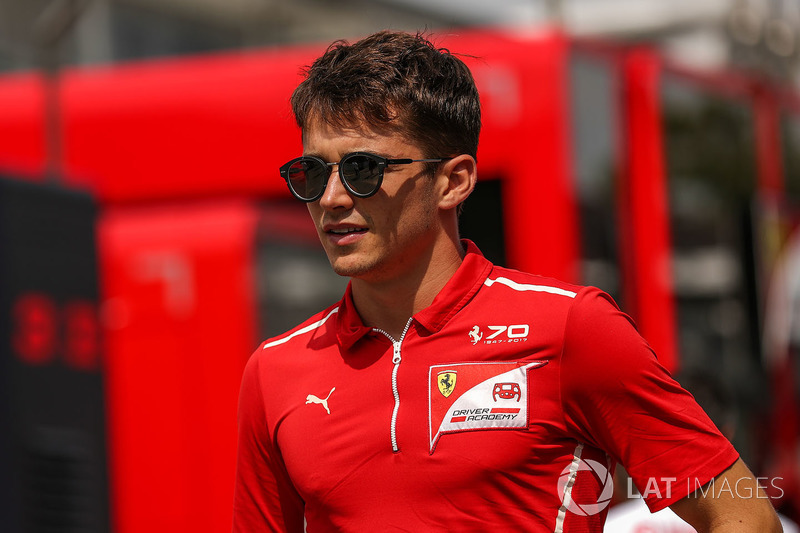 We weren't the only frontrunners struggling at Monza, and it's good to still be 59 points ahead with the sort of weekend that we've had.

Next up is Jerez, a track I did a lot of running at in Formula Renault. I suspect it'll be very hard to overtake there – it might be one of the worst tracks on the calendar for overtaking – which is why I hope I'll start at the front.

I can be champion at Jerez, but I won't approach it any different. I'll take it race weekend after race weekend, that's how I did it in GP3 last year.

But I do want to win the title as soon as possible. There's also a lot of pressure in junior racing, because you need to prove yourself and deliver the performance.

I am enjoying this battle and the driving, but if I do win the title, I'll be enjoying it all even more.