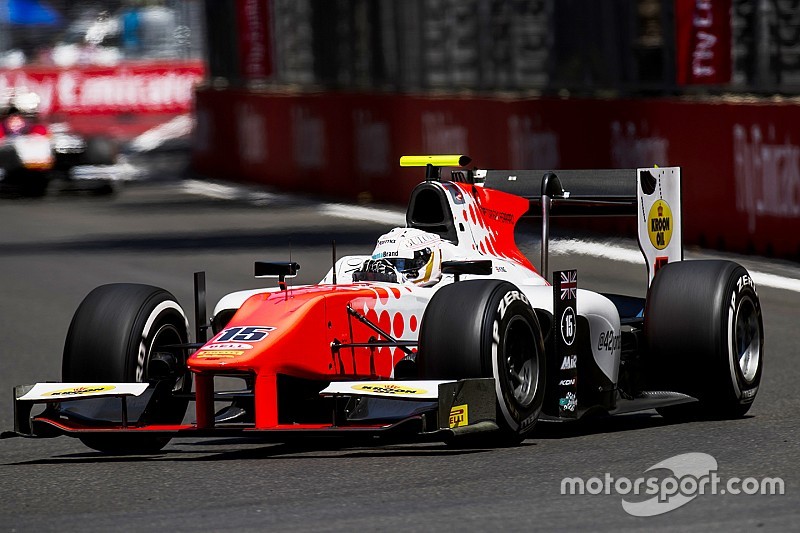 Formula 2 driver Jordan King has lost his fourth place in the Baku sprint race following a post-event assessment of his car.

It was found that all four tyres on King’s MP Motorsport-run machine were below the minimum pressure required by Pirelli and as a result he has been disqualified.

The F2 drivers’ championship is led by Baku feature race winner Charles Leclerc, who also crossed the sprint race finish line in first place but lost the win after being given an in-race penalty after the stewards deemed he had failed to slow for yellow flags. Norman Nato inherited the victory.

Prema Racing driver Leclerc’s lead is 42 points over Oliver Rowland after the Briton retired from the early lead in the sprint race with a gearbox problem and King’s disqualification means Markelov is now just two points further back in third place.