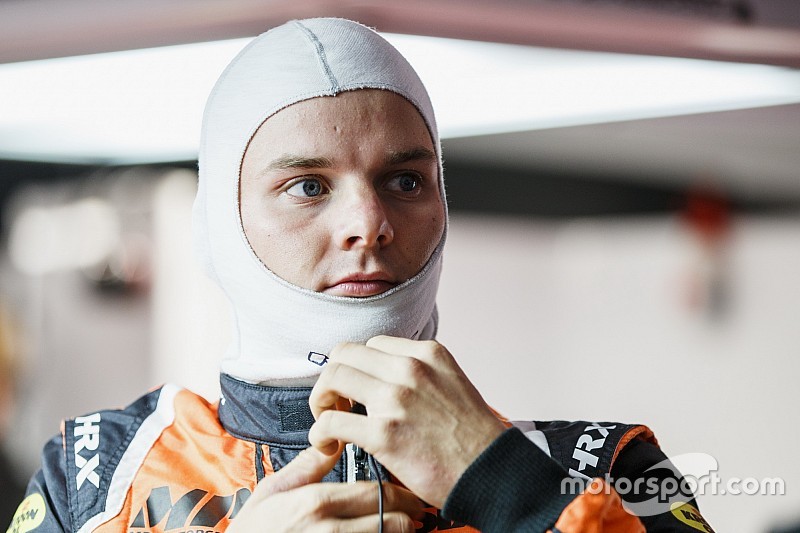 GP3 racer Niko Kari will step up to Formula 2 for the remainder of the season, replacing Ralph Boschung in the MP Motorsport team.

Kari, who was a Red Bull junior before being dropped at the end of 2017, drives for the same team in the GP3 Series, and is 16th in the points.

He replaces Boschung, who has shown flashes of pace but has had myriad reliability issues with the new F2 car, allied to the team struggling for tyre performance, particularly in qualifying.

Kari will join Dorian Boccolacci in the squad's F2 line-up. Boccolacci also started the season in GP3 but replaced the outgoing Roberto Merhi for the Spa round in August.

"I'm really happy that MP has had the confidence to promote me to their Formula 2 team," said Kari.

"The new F2 cars have looked fantastic this season, and I can't wait to step into one of them myself.

"I'm also looking forward to working with Dorian again, with whom I had a great working relationship during our time as GP3 teammates."

MP team boss Sander Doorsman added: "Niko has been a bit unlucky in his second GP3 season with us.

"But he has always shown his raw pace. We are confident that he will quickly convert that pace into results in the final few Formula 2 races of the season."

MP has yet to confirm who will replace Kari in its GP3 line-up this weekend at Sochi.

Merhi returns to Formula 2 with Campos