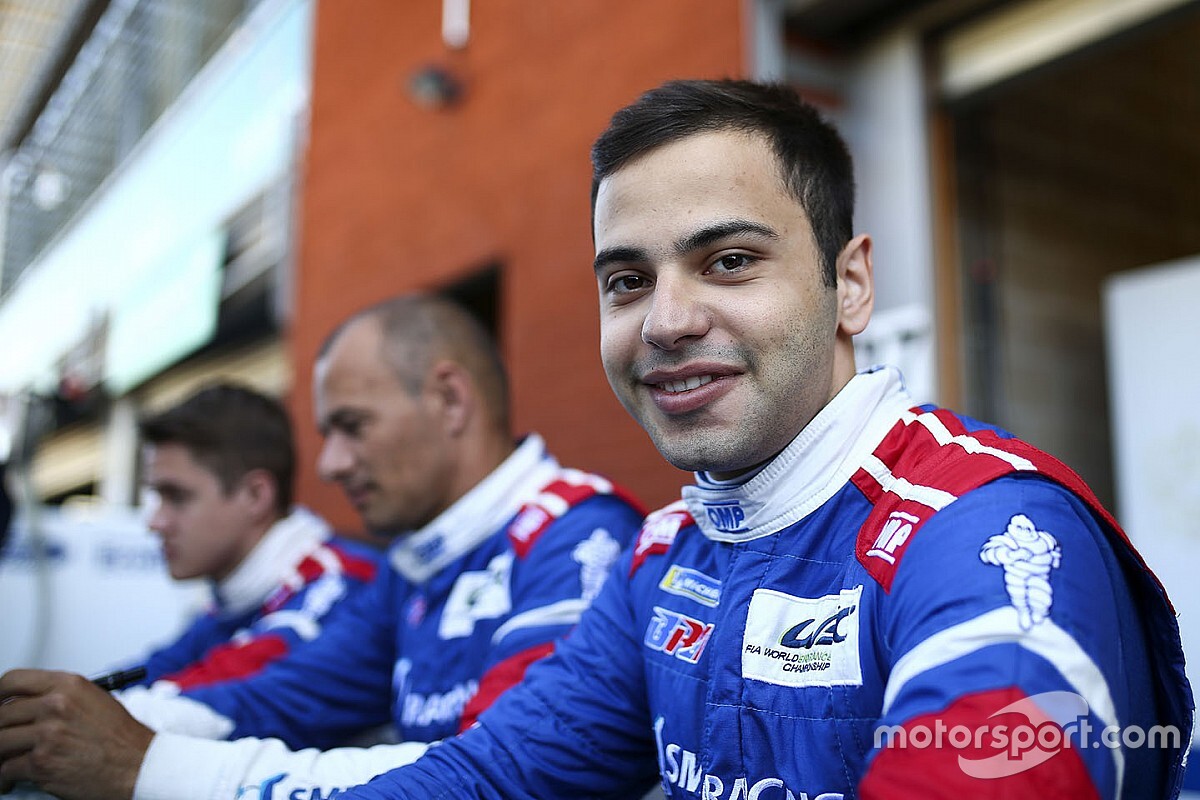 Matevos Isaakyan will replace the injured Juan Manuel Correa at the Sauber Junior Team in the final two rounds of the Formula 2 season at Sochi and Abu Dhabi.

The Russian driver joins Callum Ilott at the Charouz-run Sauber squad for the last two rounds of the current campaign, as Correa continues his recovery from the high-speed Spa crash that claimed the life of Anthoine Hubert.

Isaakyan, 21, raced in GP3 for Koiranen GP in the latter part of 2015 and the full 2016 season, before finishing runner-up in the Formula V8 3.5 championship in 2017 with the SMP Racing-backed AVF outfit.

He also contested four FIA World Endurance Championship rounds for SMP last year before being benched in favour of Sergey Sirotkin. Next weekend's Sochi races will be his first since his last outing in the team's BR Engineering BR1 in Shanghai last November.

"I'm excited to drive in the F2 championship, especially in my home grand prix,” commented Isaakyan. “This is quite an unexpected development in my season but I'm very thankful for this opportunity and happy to join the team.

“It won't be an easy job as I'll be jumping straight in the car for Sochi practice. The biggest thing will be understanding the tyres – that will be the main focus for me as it was when I did GP3.

“But I don't think it will be an impossible task to try and get into the top 10 and score some points."

Team boss Antonin Charouz added: “We’re pleased to welcome Matevos to the team for his home F2 race in Russia and also the final round in Abu Dhabi.

"He has a proven pedigree in single-seater racing and we’re excited to see him join the F2 grid. It’s always a difficult situation when one driver stands in for another but we’re ready to do our best and to finish the season positively.”

Correa continues to be listed as critical but stable in intensive care in London with leg injuries and breathing complications.

The latest statement on the American driver's condition, released on Tuesday, read: “Although his [Correa's] lungs have gradually recovered, his respiratory functions continue to be assisted by ECMO and a breathing ventilator.

“Juan Manuel’s leg injuries remain an important concern and will undergo immediate surgery once his lungs are strong enough to withstand the procedure.”