HWA Racelab has revealed it will withdraw from the FIA Formula 2 Championship at the end of the current season.

The news arrives after it was announced that the German squad would exit the FIA Formula 3 Championship at the end of the season, with Dutch operation Van Amersfoort Racing selected to fill the vacant spot for the next three-year cycle, beginning from 2022.

Now, the former giant of DTM racing has confirmed it will also withdraw its efforts from F2 to focus on its commitments in GT and endurance racing.

HWA made the step up to F2 outright last year taking over the berth held by the Arden team following a role as a technical partner to the British outfit in 2019.

The team's best result in the championship arrived at the last F2 round in Sochi where Jake Hughes scored a fourth place finish in the sprint race.

It currently sits bottom of the teams' standings with Hughes's Russian result one of only two occasions HWA's drivers have scored points so far this year.

"After three eventful years, the HWA Racelab team will withdraw from both FIA Formula 3 and FIA Formula 2 at the end of the season and will forego future activities in these two series," read a statement issued to Motorsport.com.

"HWA AG came to this decision in the wake of the current business planning and the resource allocation required to pursue this strategy. 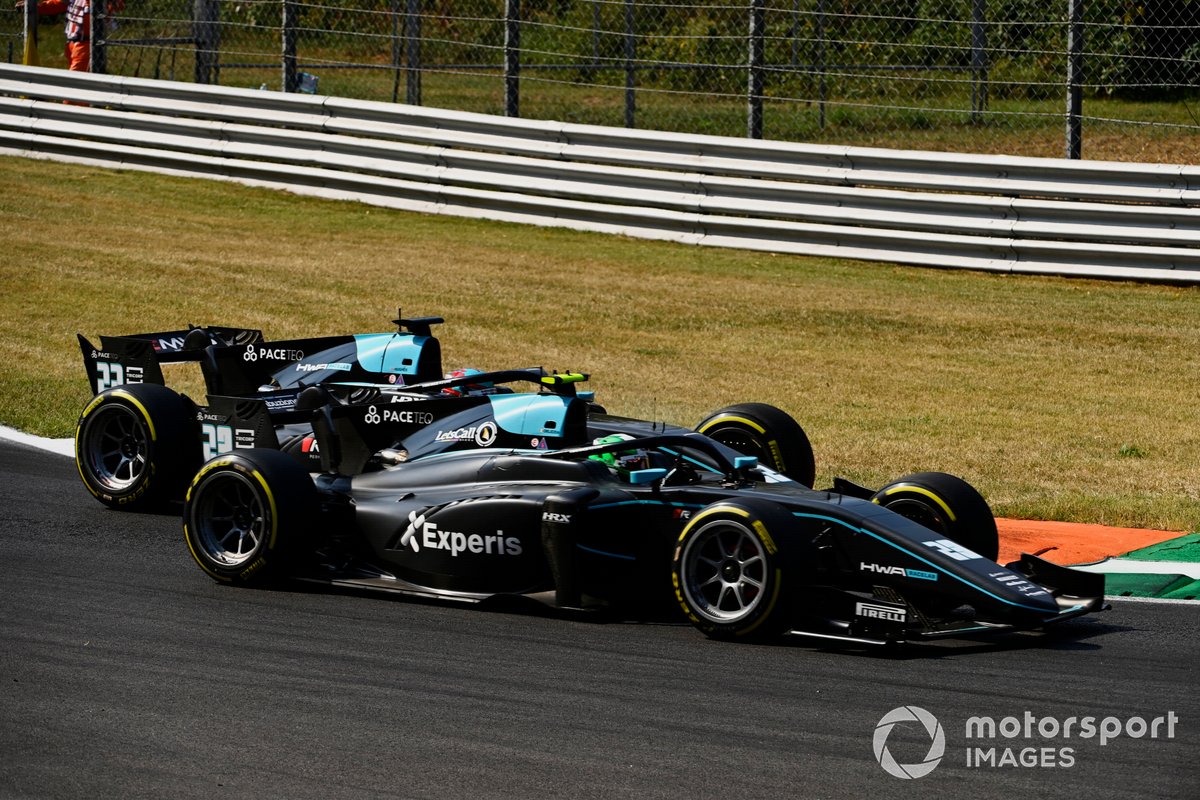 "Motorsport will continue to play a very central role at HWA AG. In the future, HWA AG, as a service provider and development partner for customers including Mercedes-AMG Customer Racing, will focus on GT and endurance racing.

"The company will also be involved in other projects, in which it will drive innovation and generate ideas.

"The HWA Racelab team would like to thank all its partners and supporters for the cooperation over the past few years, as well as all those involved in the teams and racing series. We have gained a lot of experience, which we will use in future projects together."

F2 is yet to officially confirm which team will fill the void left by HWA on the 2022 grid.