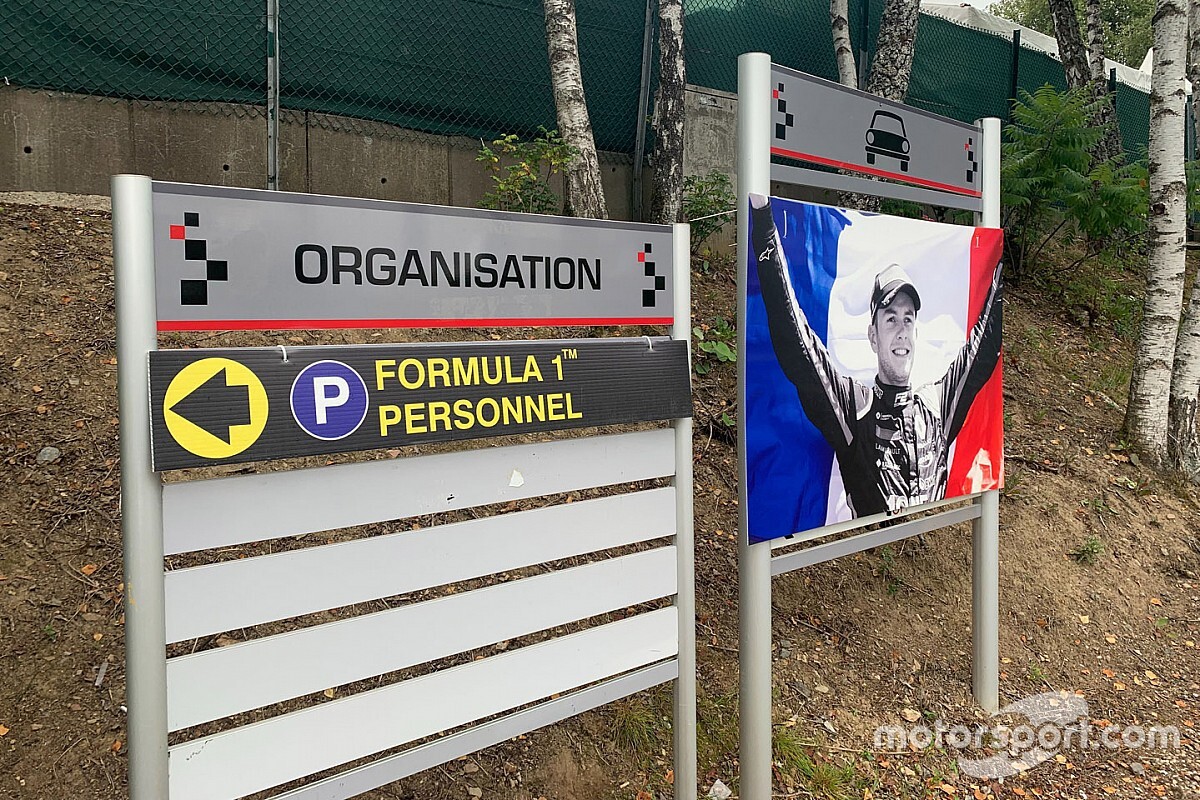 Formula 1 race director Michael Masi says the FIA's formal investigation into the accident that killed F2 driver Anthoine Hubert in Belgium has already begun and will take as long as is needed.

Hubert lost his life in a crash at the Raidillon corner on Saturday after being hit side-on by Juan Manuel Correa early in the feature race. The tragedy prompted the cancellation of Sunday's F2 race, but the series will return to action at Monza next weekend.

Although the FIA has drawn short of offering any initial conclusions about the accident, Masi was clear that its analysis into what happened would be extensive.

"There is an investigation that started yesterday and it will go from here," explained Masi after the Belgian Grand Prix

Regarding the timeframe for the investigation to be finished, Masi said: "I don't think we will put any time on it.

"We will go through the process of conducting a full and complete investigation as the FIA does with all serious incidents. It doesn't matter if it is circuit racing, rallying, whatever it might be. It will be all aspects of the incident."

Although the layout of the run-off area at Raidillon will likely be analysed, with Hubert having bounced off the barriers back towards the edge of the track, Masi said it was far too early to make any conclusions about the track layout.

"I haven't even looked at it," when asked about the run-off area. "The investigation commenced yesterday and there are many facets. So I won't be going into any detail until we look at everything as a whole picture."

Pushed on whether there were concerns that asphalt run off areas were inviting drivers to remain on the power after running wide, Masi said: "I don't think it is a worry for the future. I think it is one of those that you need to look at each single circuit and each single circumstance on its own.

"That one [at Raidillon], it is not a bad run off. It is actually the pit exit road for the other pitlane, so I don't think you can generalise like that."