Reigning FIA Formula 3 champion Hauger will make the step up to F2 to remain with the team he won the title with, while Daruvala joins the Italian outfit from Carlin, where he finished seventh in 2021.

Prema also announced that Jak Crawford will join its F3 line-up alongside fellow rookie Ollie Bearman and Arthur Leclerc – the first full line-up to be confirmed for this year.

The 16-year-old American joins from Hitech Grand Prix, having finished 13th with 45 points and one podium in his rookie season, and will also compete in F3 Asia.

Prema took both drivers’ titles in 2021, as well as the F2 teams’ title, but narrowly missed out to Trident in the teams’ standings in F3.

The remaining three Red Bull drivers are Juri Vips, Liam Lawson, and Ayumu Iwasa, who also makes the move from F3 to F2.

F3 runner-up Jack Doohan, who will drive for Virtuosi Racing in F2 this year, no longer appears to have Red Bull support for 2022.

Lawson will move to Carlin from Hitech, while former teammate Vips stays at Hitech for a second season with the team. 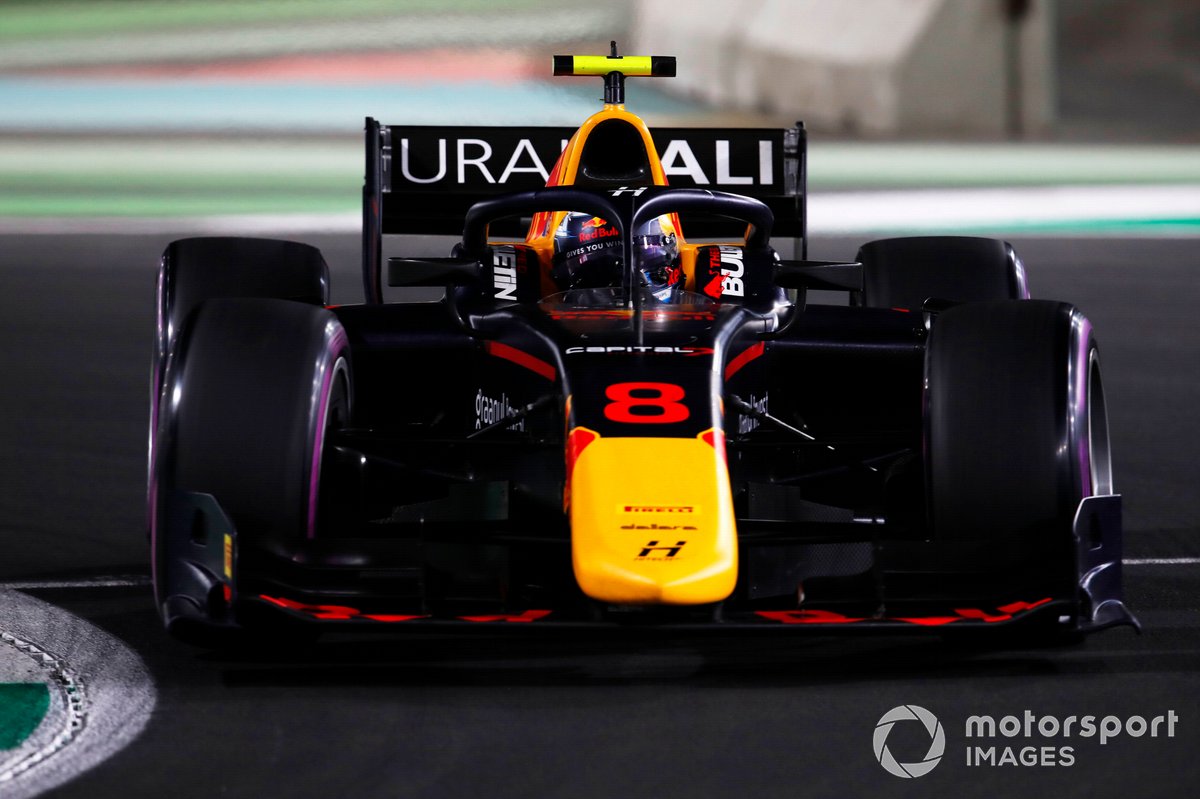 Iwasa will join DAMS in F2, having raced with Hitech in F3 last season, while Edgar stays in F3, moving from Carlin to reigning teams’ champion Trident.

Hauger said: “I’m delighted to continue with Prema in 2022. We had a good year in 2021 with some amazing teamwork, and I really enjoyed it.

“I’m extremely happy that they keep believing in me, and I’m looking forward to carrying on the hard work we put in together this season as well.”

Team principal Rene Rosin added: “We are delighted to continue the work we started with Dennis last year in F3, and that led to so many great results. Of course, being a rookie is not always straightforward.

“However, in the official post-season test, Dennis made consistent and impressive progress, and we are looking forward to a positive season together.

“We are also proud to work with the Red Bull Junior Team again, and hopefully, we will be able to add more chapters to our successful history together.”