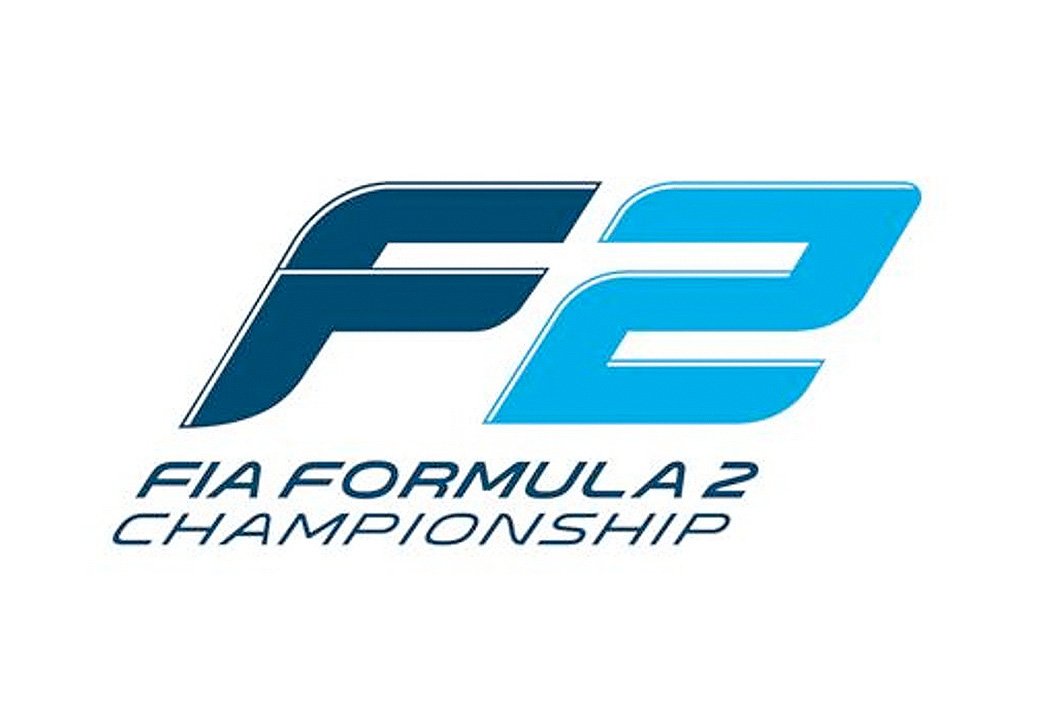 Lewis Hamilton continued the demonstration of his superiority today in the sprint race of the GP2 Series on the Silverstone Circuit. The Brit started from eighth on the grid, based on his victory yesterday, and won the competition by ten seconds ...

Lewis Hamilton continued the demonstration of his superiority today in the sprint race of the GP2 Series on the Silverstone Circuit. The Brit started from eighth on the grid, based on his victory yesterday, and won the competition by ten seconds over Adam Carroll and Clivio Piccione.

Spanish racer Felix Porteiro ended up second in the race but was disqualified by the race stewards for a technical infringement involving the steering colum of Campos's Dallara-Renault.

As for Hamilton, the ART Grand Prix racer had another fantastic performance where he proved to be ready to take a Formula One seat next season. He has that clear target, and knows that every victory gets him one step closer.

"It's just a continuation of my success and my drive to get to Formula One. As I've told you time and time again I'm working my arse off not only to do the best job possible, but also to get that seat at McLaren. I really want that, and it's an opportunity that not many people get, and if I can get that seat then I think, and I feel very confident, that I can make the best use of it", commented Hamilton, who is supported by McLaren's boss, Ron Dennis.

On his way to the lead, Hamilton made a fantastic move to pass Nelson A. Piquet and Clivio Piccione in the quick Maggotts turn. The winner explained his phenomenal overtaking move: "As I came into the first corner my plan was to get as close to Piquet as possible, but he and Clivio were battling big time, and thought they were going to come together, to crash and go wide or off and that's it, but it wasn't like that and they both got through the corner."

"But they were still together, leaning on each other, and I got the best exit out of turn one and slipstreamed Piquet, moved over and slipstreamed Clivio, and I was very fortunate that I went through the first and second corner with Carroll yesterday so I did know that you can overtake in turn three, and I knew that, if I play my cards right, I could do it," continued the Brit. "So I just got there and braked later, kept the power on, and I did think we were going touch but Piquet shot off one way, Clivio moved over to avoid me, and then I just headed on towards Porteiro."

It was an audacious move, but there could only be one driver to come out on top, and Hamilton made sure it was him: The Brit pushed slightly left but left enough room, just, for the others. Piccione jerked slightly left and Piquet had nowhere to go but onto the grass.

From that point, Hamilton's confidence was in the highest level and the only remain barrier was the Spaniard, Porteiro, who was in his best performance of the season holding the lead in a Campos car.

Porteiro was able to stay in the lead until lap 12th, when the inevitable happened: Hamilton tried on the inside at Bridge but was held up as Porteiro moved over to the right for Brooklands, but the Briton somehow forced his way across and inside before the corner, and the lead was his.

That was it: Hamilton had clear road to snatch his third consecutive victory, his fifth in the season. It seems that there's no way to beat him as the season is at the halfway point.

Even more, when Hamilton remarked on his target for the coming races: "We have to dominate for the rest of the season, keep the points going in every race, don't come off and damage the car, which I haven't yet, and there's no more you can do".

A future in F1 looks to be a sure thing for him, following in the footsteps of last year's inaugural GP2 champion, Nico Rosberg, who is driving for Williams this year..

Second place belonged to Racing Engineering's Carroll after Porteiro's news of being disqualified from the competition. "It would have been better to get it through merit but I'm still very happy as it means I move up a place in the championship", mentioned the racer from Northern Ireland.

"It's been a good step forward in terms of points and results this weekend. I had expected to be up near the front and challenging for a podium but to get two podiums is great and pole position was a little extra," Carroll recognised.

Even though he couldn't celebrate on the podium, Piccione got a top-three finish for the first time in the season -- a deserved result for the David Price Racing Direxiv team, which has shown a strong level in the last races after fourth place in Monaco.

Hamilton now holds a 21-point advantage over Piquet, as the Brit leads 67 to 46. Third place is still in hands of Alexandre Premat with 36 points, while Ernesto Viso is in fourth position with 28.

ART Grand Prix has 103 points and doubles Arden and Piquet Sports, both in second place with 50 units.

Next weekend's race for GP2 series will be on Circuit de Nevers Magny-Cours, in France, on July 14th to 16th. Then, on June 27th and 28th in Paul Ricard circuit, also in France, the series will have an official test session.