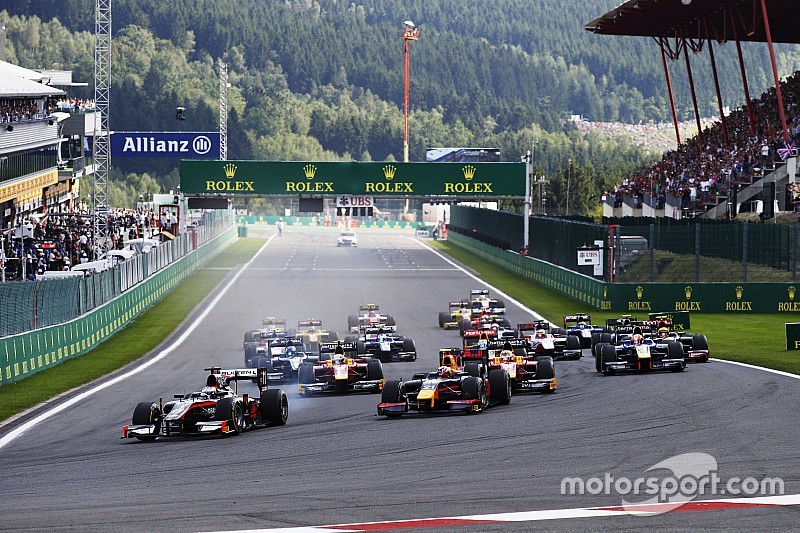 The GP2 Series has been rebranded as the FIA Formula 2 Championship with immediate effect.

It accomplishes an ambition set out by Jean Todt in his manifesto before he was elected for a second term as FIA president by completing the governing body's motorsport ladder, starting with Formula 4, then progressing through Formula 3 and F2 to Formula 1.

The FIA Single Seater Commission, led for the past two years by Stefano Domenicali, had previously been frustrated in its attempts to come to an agreement with GP2, but it is understood that the takeover of F1's commercial rights from previous holder CVC (which also controlled GP2 and GP3) by Liberty Media has smoothed the path.

The FIA's European F2 Championship was the main feeder series to F1 between 1967 and '84, and the name was revived for the FIA F2 Championship of 2009-12, which was centrally run by Jonathan Palmer's MotorSport Vision organisation.

It is understood that the F2 teams have been invited to a meeting to take place next Monday at the pre-season Barcelona test to discuss the way forward under the series' new direction.

Pourchaire to make F2 debut with HWA in Bahrain

Pourchaire to make F2 debut with HWA in Bahrain