Formula 2 adds Sochi round to 2020 calendar 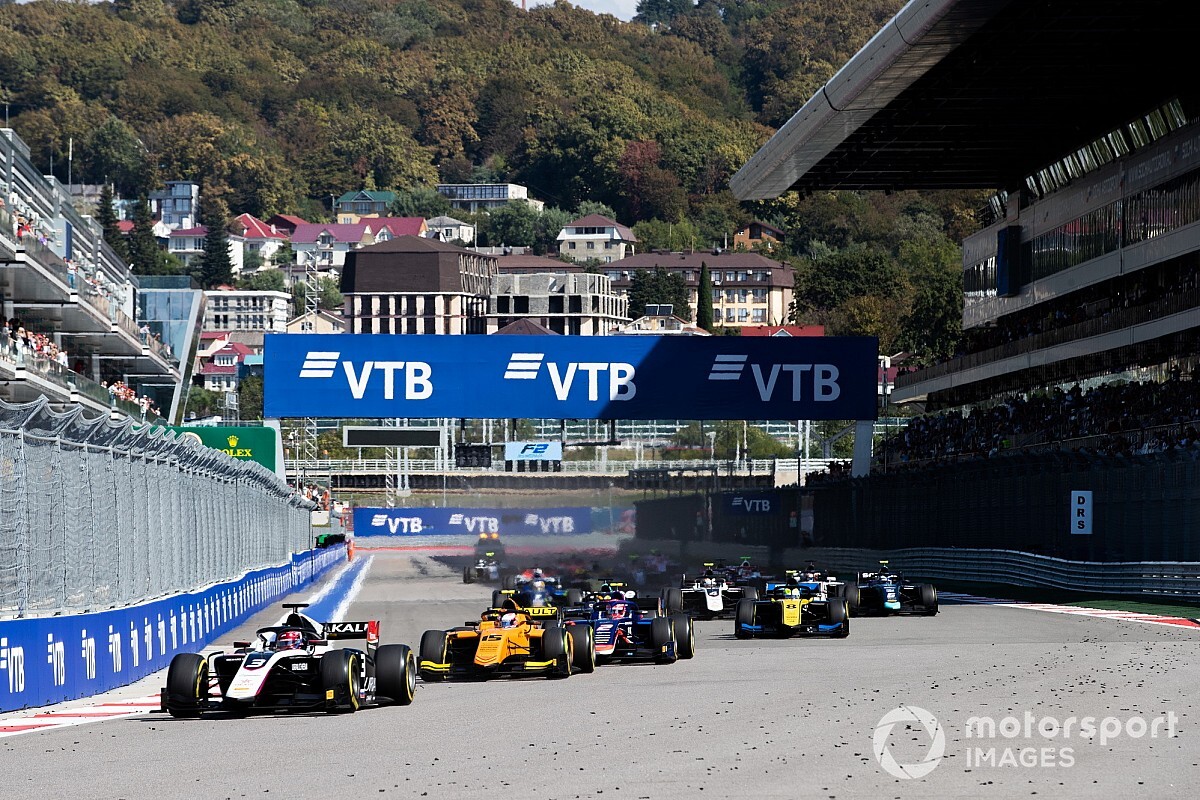 The Sochi Autodrom in Russia will host the 10th round of the FIA Formula 2 season after being officially added to the calendar on Wednesday.

Following a significant revision of the Formula 1 calendar in the wake of the COVID-19 pandemic, F2 was also forced to make changes to its schedule.

F2 was announced as supporting each of the first nine races of the F1 season, getting underway in Austria earlier this month with back-to-back rounds before moving on to Hungary.

Upcoming races at Silverstone, the Circuit de Barcelona-Catalunya, Spa, Monza and Mugello are planned, but no further rounds had previously been announced.

F2 has now confirmed that it will travel to Sochi in support of the Russian Grand Prix from 25-27 September, taking it up to 10 rounds for the 2020 season.

It ensures that F2 will retain its FIA championship status this year, meeting the 10-round minimum requirement set out in the sporting regulations.

But it is likely more events will be added to the calendar, with the statement from F2 noting the remainder of the revised schedule is "to be confirmed in due course".

F1 recently announced three additional European events following Sochi on the calendar at the Nurburgring, Portimao and Imola, all of which hosted GP2 Series events prior to the category's evolution into F2.

"First of all, it means that we now have 10 rounds confirmed for 2020. That's very positive for everyone involved in the championship.

"Moreover, we currently have three Russian drivers on the grid, with Robert Shwartzman currently leading in the standings. For this reason as well, it's great to be bringing F2 to Sochi."

Sochi hosted its first F2 round in 2014, and has been a regular fixture on the calendar since 2018. Both the F2 and F3 championships were clinched at the Sochi Autodrom last year.

F3 has already announced its nine-round season will conclude at Mugello on 13 September.

Tickets are on sale for the Russian Grand Prix as F1 looks to welcome fans back to grands prix in the autumn after being forced to run the early-season races as closed events.