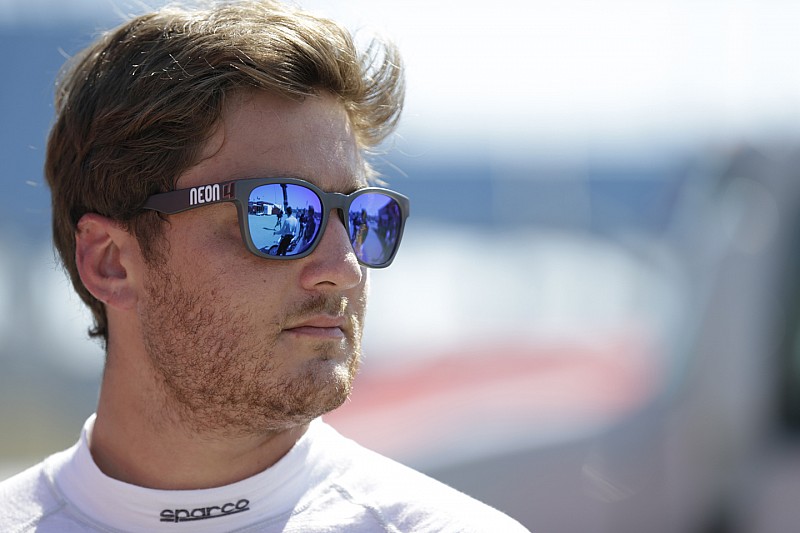 Monegasque driver Stefano Coletti will return to piloting a Dallara GP2/11 in 2017, as he has signed with Campos for the opening round of the new FIA F2 championship in Bahrain.

Coletti, 28, contested four seasons in F2's predecessor GP2 between 2011 and 2014, racking up seven wins, all of which came in reverse-grid sprint races. His sole GP2 Asia Series victory six years ago was also a sprint race triumph.

After leaving GP2 in 2014, Coletti joined the now-defunct IndyCar outfit KV Racing, but couldn't gain a foothold in the series, losing his drive at the end of the year.

The Monegasque is confirmed only for the opening round so far, but he is known to be in talks over continuing with the team after Bahrain.

"I am thrilled about what it means for us to have Stefano joining our team," said team boss Adrian Campos.

"Everybody at Campos Racing is very enthusiastic and we all are keen to start working with Stefano, a driver of the highest calibre."

The car that Coletti will run in Bahrain with was driven by ex-F1 driver Roberto Merhi and Raoul Hyman in the pre-season testing, the former having announced he was working to race in F2 with Campos this year.

However, Coletti has taken the seat in the Spanish team instead, with GP3 graduate Ralph Boschung confirmed in the other car for the full season earlier.

Canamasas, who raced in GP2 on and off between 2012 and 2016 and scored two Monaco podiums in that time, was part of the Trident line-up back in 2014.

With him and Coletti announcing their presence, all 20 entries are now filled for the Bahrain F2 round.

Prema's F2 rival teams “need to look at themselves”