Ticktum: This is my “last shot” at reaching F1

Williams development driver Dan Ticktum has labelled this season as his “last shot” to reach Formula 1 ahead of this weekend’s Formula 2 round at the Monaco Grand Prix.

The former Red Bull junior is contesting his second campaign in the F1 feeder series, having switched to Carlin after claiming a win and three podiums for DAMS on his way to 11th in the standings in 2020.

A two-time Macau Grand Prix winner, Ticktum - although only 21 years old - says he is nervous facing a crucial point in his climb up the single seater ladder, describing this year as his “last chance” to get to F1.

Sitting fifth in the championship, Ticktum has started the season strongly scoring a second in the opening feature race at Bahrain in March, to add to an eighth and a DNF in the two sprint races. The Briton feels he has been close to making the leap to F1 in the past and still has a link to motor racing’s top tier through Williams, where he has held a development driver role since last year.

“For me this year this is sort of my last shot at Formula 1, so it’s tough,” said Ticktum, when asked by Motorsport.com how important it is to perform consistently this year in F2.

“If all the variables I can control and I control them well and the car is good, I have no doubt I’m good enough for F1, I know I am, but unfortunately there’s just quite a lot of things that can get in the way in this sport.

“I have to say I very rarely get nervous about a season, but I have to say this year, and a lot of drivers will think the same, if you have bad luck and a number of races it normally evens out over a season. 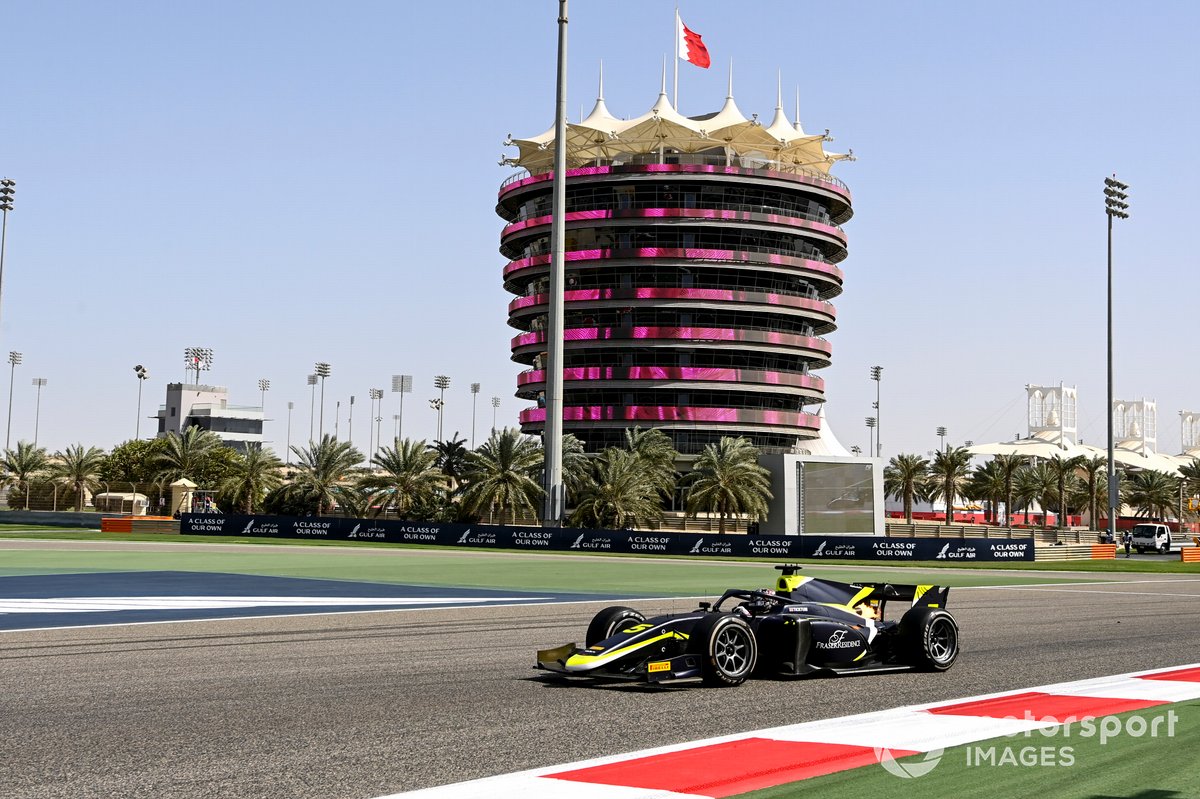 “But if you only have eight weekends and if you have two or three not so great weekends for whatever reason, like mechanical failures or you get hit off, you are really struggling.

“There are plenty of other options outside of F1 but when you are a little boy growing up and coming up the ladder, F1 is the goal and I have been so close for a few years as people know with Red Bull and all the situations I have been in, it just hasn’t quite worked out yet.

“It is my last chance but I will do my best this year and hopefully the remaining seven rounds are strong. Bahrain was strong and the car was very good so hopefully everything will go well.”

Looking ahead to this weekend, Ticktum says there is a lot resting on the practice and qualifying sessions on Thursday given how difficult it is to overtake at Monaco.

“It’s a cliche but this weekend is all-out qualifying I’m afraid,” he added. “There is a lot resting on tomorrow [Thursday], obviously we get running in practice but it is about dialling yourself in very early as a driver and get used to being close to the walls.

“If the car is good and I’m good I should be alright. In terms of the race format if you are up at the front you have just got to keep your nose clean.

“Obviously there are no pit stops or scheduled pit stops in the sprint races, so I think it is going to be everyone following each other I think. Hopefully everyone is following me.”

Ticktum: P12 in New York Formula E "the performance of my life"