Involved in the F2 horror crash at Spa-Francorchamps in 2019 that claimed the life of Anthoine Hubert, Correa left the accident with two heavily broken legs, which required rehabilitation over the entirety of 2020.

The Ecuadorian-American racer was able to make a racing comeback the following year, joining ART Grand Prix in Formula 3 and remained there for a second season - in which he scored a podium in the Zandvoort sprint race.

Beckmann hence returns to the sidelines having competed in five rounds in VAR's #24 car after replacing Jake Hughes, who elected to focus on an expected Formula E campaign in 2022-23.

The German scored points in both races at Spa and at Monza, and had previously replaced Amaury Cordeel in the other VAR-run car when the Belgian received a one-race ban.

Correa tweeted: "Very excited to announce that I'll be back racing in F2 this weekend with VAR. A huge thank you as always to Step One Automotive Group, Step One Motorsports, and all my partners for helping to make this happen."

Correa is one of two changes to the Abu Dhabi F2 grid announced so far, as F3 runner-up Zane Maloney replaces Calan Williams at Trident.

Roy Nissany is also set to return to the grid with DAMS, after serving a one-race ban for transgressing the penalty points limit. F2 stalwart Luca Ghiotto replaced the Israeli - his former teammate at Campos in 2018.

After a year and a half racing for Jenzer in GP3, Correa originally made the step up to F2 with Charouz Racing System - at that time the official outlet for the Sauber Academy.

Correa scored two podiums for the Czech operation prior to his accident, with second place in the sprints at Baku and Paul Ricard - both after having scored seventh place in the feature race.

Russian driver Matevos Isaakyan covered for Correa in the final two rounds of the 2019 championship.

Correa has dovetailed his F3 season in 2022 with a partial campaign with Prema in the European Le Mans Series, in which he and teammates Louis Deletraz and Ferdinand Habsburg took victory in the Portimao finale. 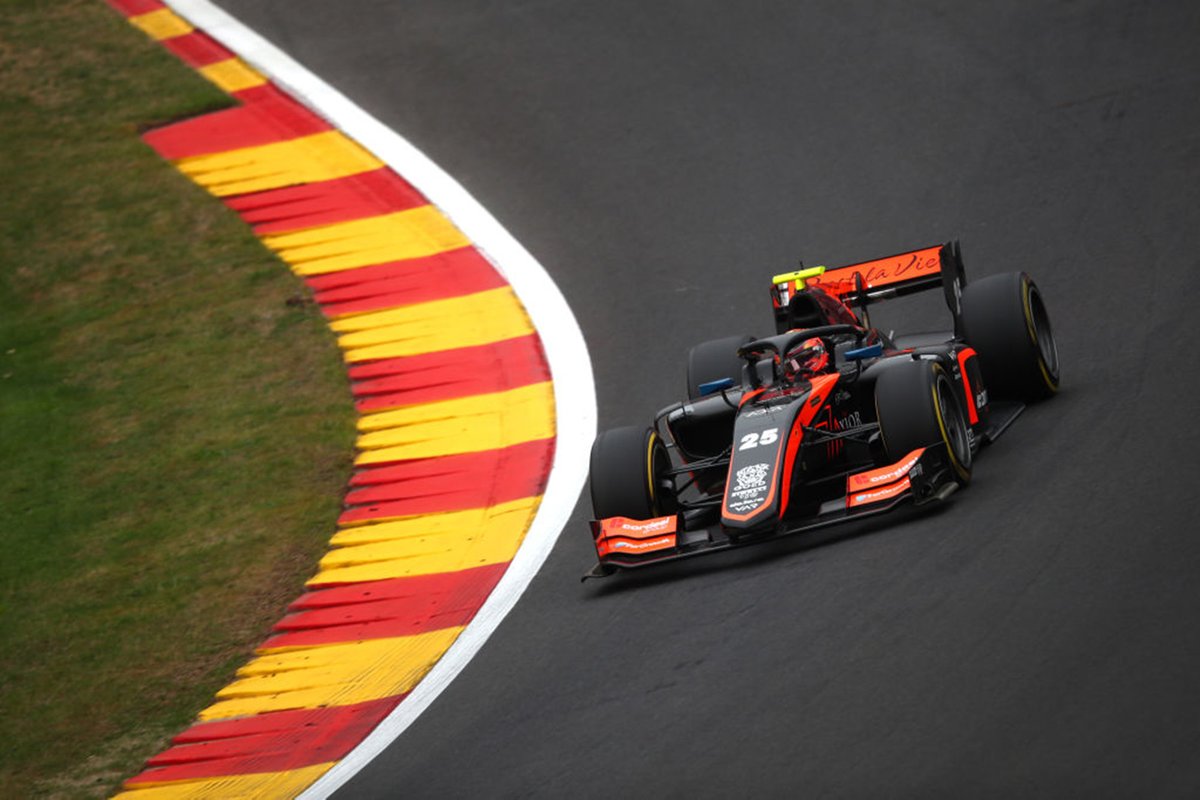