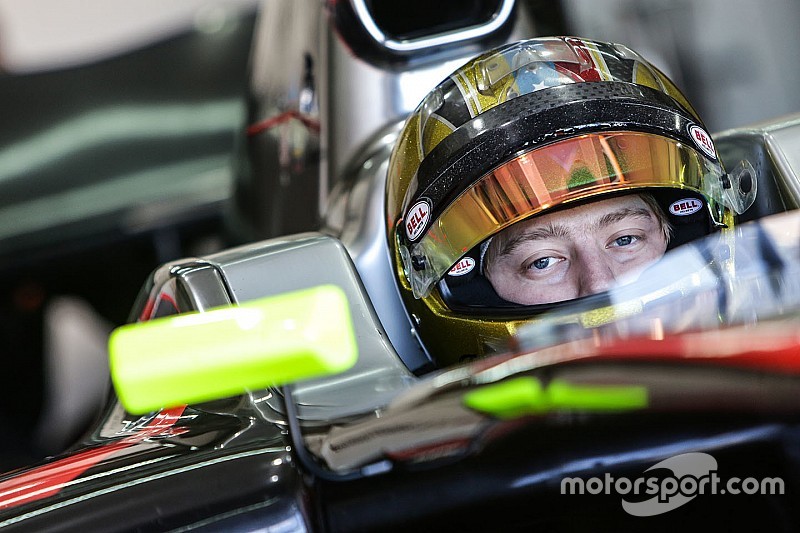 Venezuelan Johnny Cecotto Jr, the most experienced driver In GP2 history, will stand in for Arthur Pic in the penultimate round of the season at Sepang.

He has raced in the first three rounds of the Formula V8 3.5 series in 2016, taking RP Motorsport's first victory in the championship at Spa-Francorchamps.

Cecotto, 27, will take over for Frenchman Pic in the #12 Rapax car, with the series reporting that Pic has been sidelined by an unspecified illness.

The Frenchman sits 14th in the standings, one spot behind teammate Gustav Malja.

Sepang will mark Cecotto's first outing with Rapax, meaning that he will have raced with eight different GP2 teams.