Cecotto crushes rivals to grab the Pole in Monaco 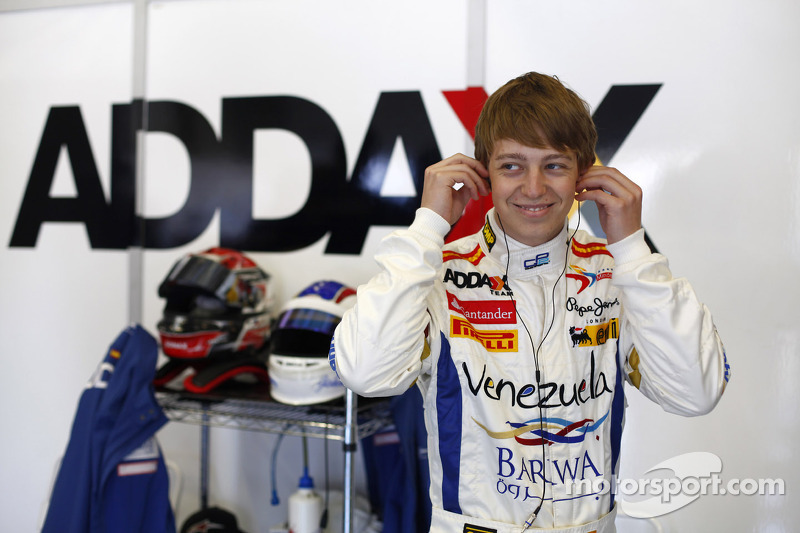 Addax driver surprises by flying on the last lap

GP2 drivers dream of winning the coveted pole in Monte Carlo and Johnny Cecotto fulfilled his by nailing down the fastest lap in qualifying with a hot lap of 1:21.195 on the famous Circuit de Monaco. The Venezuelan pipped Max Chilton who banked a 1:21.320.

“Amazing! Pole position is amazing, but pole position in Monaco is twice as much! On top of that I lived for ten years of my life here, and I tamed these streets to get it: millions of people know me around here, so the feeling is amazing!” smiled Cecotto.

I think it was a really amazing lap, and I don't think I could have done any better.

The series elected to spit the field into two qualifying sessions due to the tight street circuit. Chilton was in the first qualifying segment and the Briton did his own steal of the show on the final lap in Group A by taking the provisional pole by a mere tenth over Giedo van der Garde. Pole winner Cecotto for the Addax team was in Group B.

In Group A, Caterham’s Van der Garde was swapping the top of the timesheet with Stefano Coletti (Scuderia Coloni) and Stephane Richelmi (Trident Racing), but as the Dutchman was laying down hot lap after hot lap, his two early rivals fell back. iSport International’s Jolyon Palmer started to put the pressure on van der Garde but as they headed to the checkered flag, Chilton made his move.

The outcome was Chilton placing his Carlin car on the provisional pole followed by van der Garde and Palmer. The trio had to wait out the second showdown.

Said Chilton, “I'm over the moon! It was all a bit touch and go: this morning free practice didn't go my way, but I knew I had the speed to do it in qualifying so I was relaxed, but then it came towards the end of qualifying and the team said 'you've got to improve this sector and that sector', and I said 'where am I?', and it was P5. That angered me so much I thought I've got to do it on this lap, and the car was going off so I thought it's Monaco, just go for it. I had a few near misses of walls [laughs], but I came out with a great lap and I was just over the moon.” 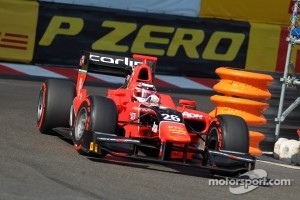 In Group B, Tom Dillmann in his Rapax team car sailed to the top with Rodolfo Gonzalez (Caterham) and Fabio Leimer (Racing Engineering) following close behind, and then came iSport’s Marcus Ericsson. The Swede was into a world of his own as he turned faster laps in each tour of the circuit; he had a margin of six-tenths of a second when the red flag was shown three minutes before the session was to end. Ericsson, no doubt, wishes that Gonzalez had not spun! Nor did it help DAMS driver Davide Valsecchi.

That opened the door for Cecotto, along with Luiz Razia. Cecotto laid down his hot lap to clinch the pole, while Arden’s Razia ended third fastest in the second group; moving the points leader down one slot.

Cecotto commented about why the team waited to send him out and the lap around the tricky circuit that earned him the pole: “We waited a few minutes when the session started, because we saw in the first session that everybody improved in the last lap so we thought the tyres would be a little fresher, and when the red flag came out I thought oh, we've missed our chance because we waited those two minutes. But then I was told one lap out and push, one lap and nothing more, so I came out of the pits and started to push, and I gave everything I could: I was aiming for a sure P2, but P1 was quite far away at that point, and I almost hit the wall 3 times on that lap [laughs] One barrier has no more writing on the sign, I'm sure! [laughs] I think it was a really amazing lap, and I don't think I could have done any better.” 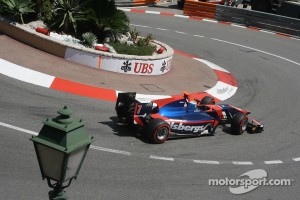 Ericsson lost out at the end but the Swede was pleased with GP2’s decision to split the groups: “I'm really happy with that. I think GP2 has been really clever to break it up into 2 sessions because it takes the right drivers to the front, and the guys who are quick will be up in the front, so that's really good. The qualifying was really nice, you had clear laps and okay, maybe now and again traffic, but that's motor racing [laughs] I think for me the session went really well, I was more and more comfortable for every lap that went and my best lap was a really good lap, I got it really hooked up well and I think I was almost seven tenths faster than the second guy when the red flag came out.” 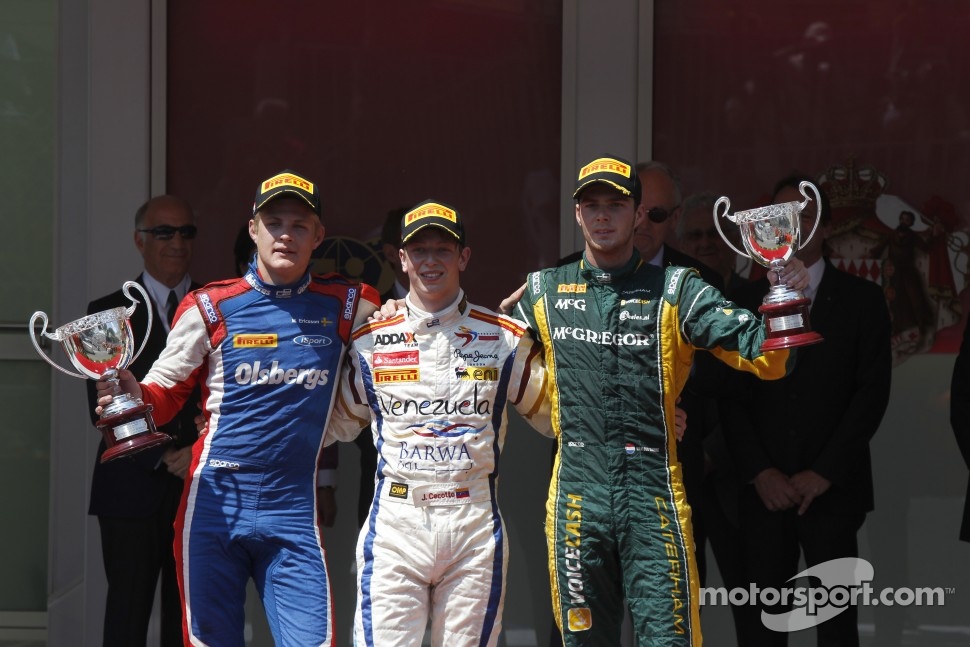