Olli Caldwell will make his Formula 2 debut with Campos Racing in the final two rounds of the season, replacing David Beckmann.

The 19-year-old F3 driver will join the team at Jeddah and Yas Marina alongside Ralph Boschung.

Caldwell did not take part in the recent F3 post-season test in Valencia and says he is targeting a seat on the F2 grid in 2022.

In 2021, he took one F3 win and three further podiums with Prema Racing, finishing eighth overall.

It was his second season in the third tier, following a rookie campaign with Trident where he scored four top 10 finishes.

“They’ve made good progression throughout the year so I’m really looking forward to working with them.

“I want to thank the team for the opportunity, I can’t wait to see what the car can do and gain experience ahead of my goal of a full season in Formula 2 next year.”

Sporting director Adrian Campos Jr added: "I would like to extend a warm welcome to Olli from Campos Racing. Olli is a driver who always awakened our interest and very recently he has played a key role in FIA Formula 3, in which he performed excellently." 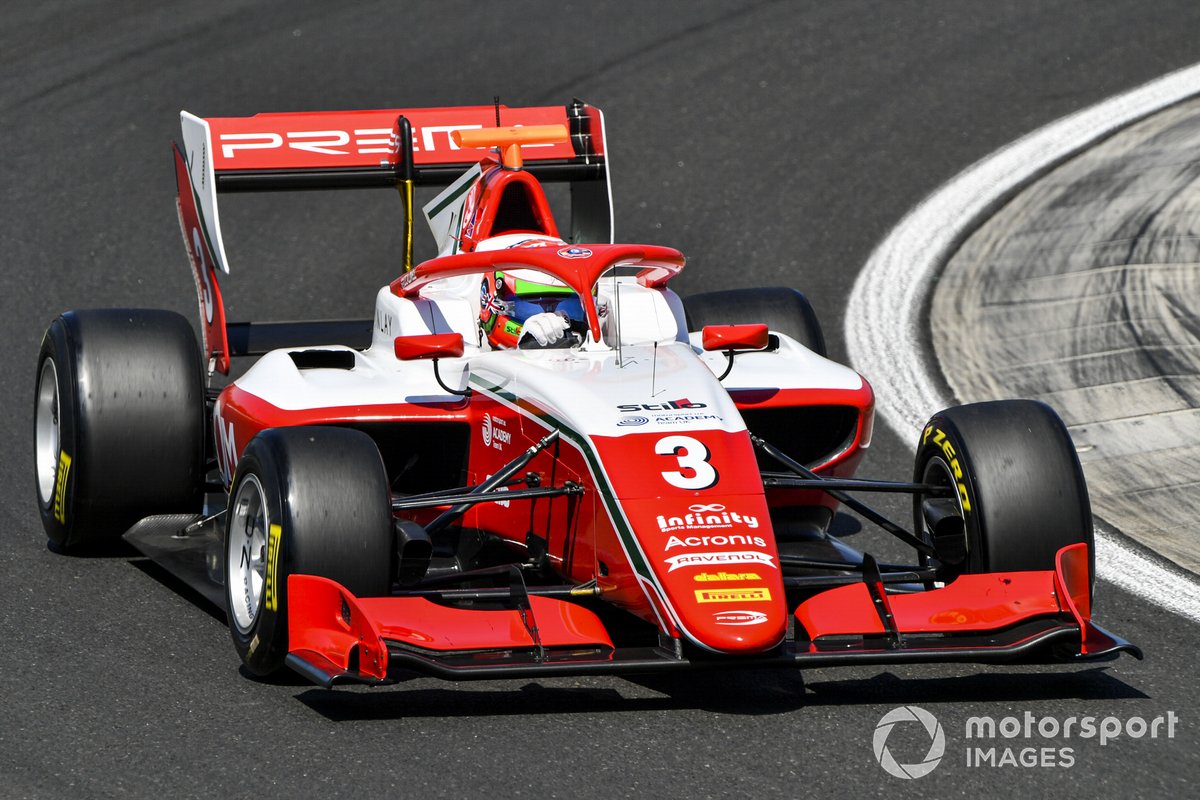 The news came the day after the team confirmed Boschung had extended his contract, continuing with the Spanish outfit for a second full campaign.

The Swiss driver is the second to confirm their plans for next year, after MP Motorsport announced the signing of F3 driver Clement Novalak to its 2022 line-up.

Continuing with Campos, which was rocked by the death of owner and founder Adrian Campos Sr at the start of the year, Boschung has enjoyed a strong return to the category, particularly in a stellar Monaco weekend in which he finished among the top six in all three races.

He is set to complete his first full year in F2 as a result, five seasons after joining the category for the first time, as sponsorship worries have dogged his junior career.

F2 returns in Saudi Arabia from 3-5 December, having had a two month break since the last race in Sochi in September.

The season finale takes place in Abu Dhabi from 10-12 December.