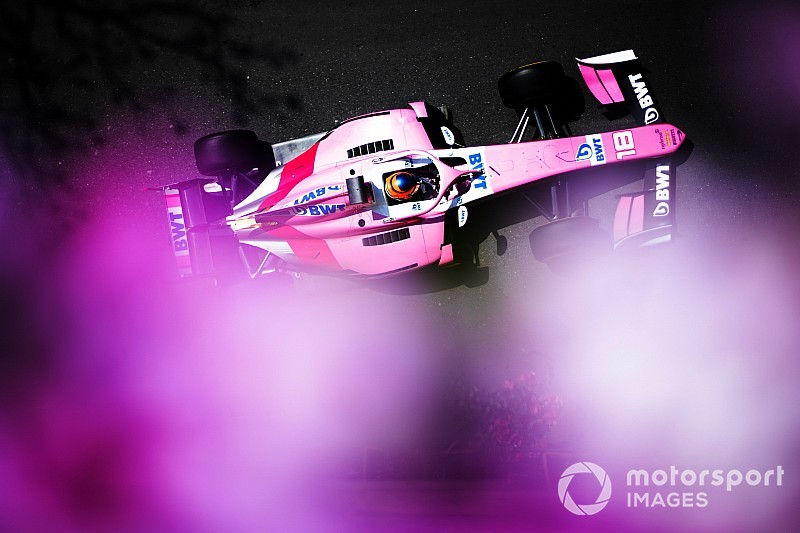 Tatiana Calderon has been given a three-place grid drop for the next Formula 2 round in Barcelona after causing a three-way crash at the start of the Baku sprint race.

The Alfa Romeo F1 test driver attempted to dive up the inside of Turn 2 on the first lap, but locked up and collected both Ralph Boschung and Louis Deletraz, eliminating all three.

“I got too good of a start and too good of an exit out of Turn 1 and I just misjudged the braking and that ended the race of me and some other guys,” Calderon told Motorsport.com.

“I apologise and I hope that we can carry some good things we learned here into Barcelona.”

The incident came after Calderon retired from Saturday's feature race, which she briefly led.

Having stalled on the formation lap, the Arden driver started the race on the medium tyre from the pits, and cycled to the front of the field when her rivals all pitted early to change their softs.

However, she was already dropping down the order when an alternator problem struck just as a safety car period was triggered.

"We were quite unlucky and lucky at the same time," Calderon said of her feature race. "We needed a safety car in that window, we got it, but I couldn't manage to finish the race.

"For sure there were points available, but that's racing sometimes."