Merhi has starred in races with mixed conditions this year, but MP has struggled for qualifying form and the 27-year-old lies 11th in the points despite a number of notable drives through the field.

He scored a podium in Monaco, and another at Paul Ricard before he was disqualified for a tyre pressure-related offence.

Former Lotus junior Boccolacci has impressed at times in GP3 this season, and is sat seventh in the series standings.

He had taken MP’s first win in the series at Paul Ricard in June before a faulty fuel seal meant his car would not produce enough fuel for a scrutineering sample and he was disqualified.

He was first at the chequered flag again in the second race at the Hungaroring, and this time kept the victory.

“I’m grasping this opportunity with both hands," said Boccolacci. “Being promoted to F2 halfway into my second season in GP3 is a sign of confidence by MP Motorsport, a team with which I have gelled really well." 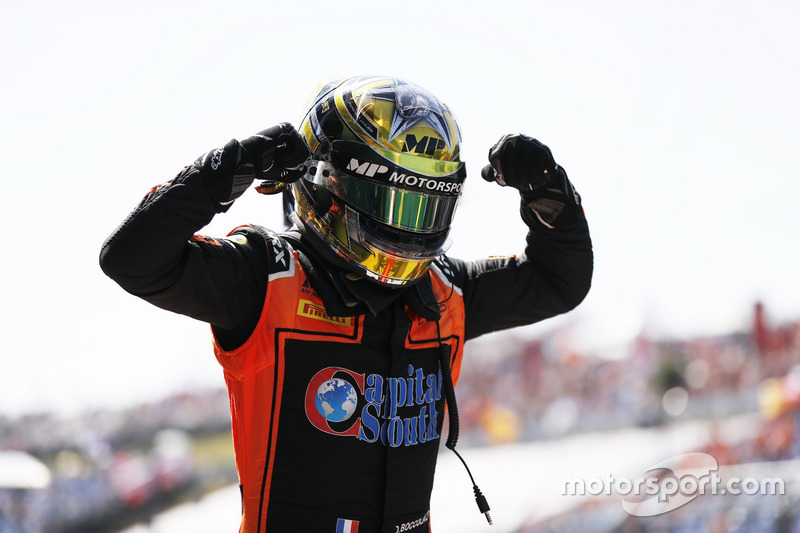 The Frenchman is seventh in the GP3 points and becomes the second driver to graduate from the championship to F2, following Alessio Lorandi’s step-up to Trident in which he replaced the banned and dropped Haas Formula 1 junior Santino Ferrucci.

MP team manager Sandor Dorsman said Boccolacci had "been outstanding" for the squad in GP3.

Verschoor is 11th in the Eurocup points with Josef Kaufmann Racing, after switching to that team from MP for this season. Verschoor was dropped by Red Bull at the end of 2017.

He becomes the sixth driver to race for MP in GP3 this year.

Christian Lundgaard – second in the Formula Renault Eurocup standings – competed in a one-off at Paul Ricard in place of Will Palmer, who decided to focus on his university work placement after the first round of the season at Barcelona.

After Lundgaard, it was then announced that ex-European Formula 3 racer Devlin DeFrancesco would take the seat. He was ill for Hungaroring and was not replaced, but is set to return at Spa. 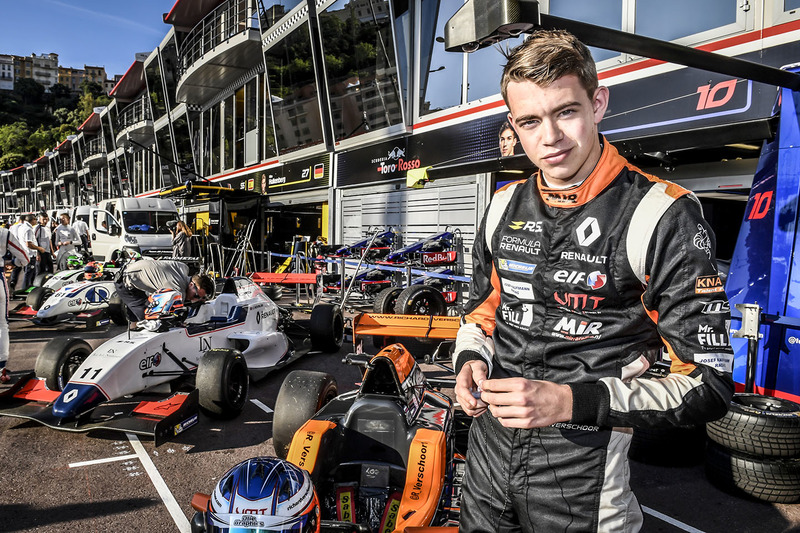 The support series tech that could save F1