Bernstorff gets GP2 debut with Arden 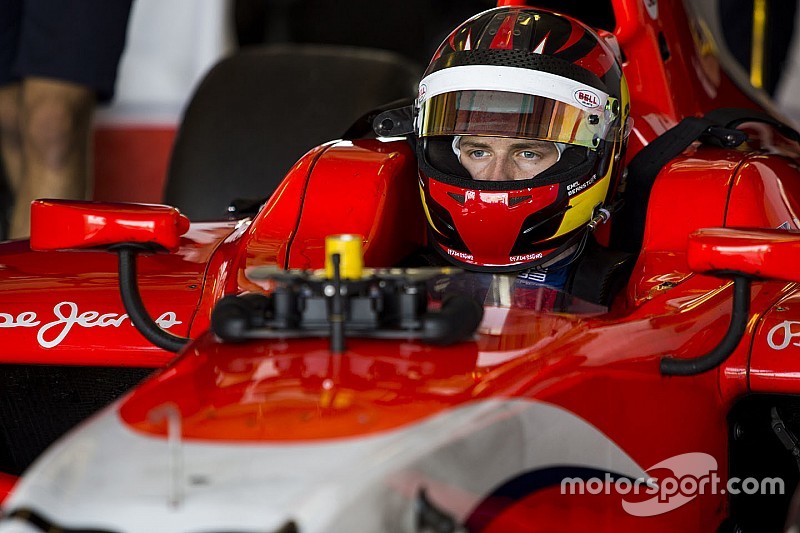 Former GP3 frontrunner Emil Bernstorff will make his debut in the GP2 Series in the 2016 season finale in Abu Dhabi, partnering up with Arden Motorsport.

He then ran with the British team in the GP2 post-season test, but did not find a place on the grid for 2016.

"First of all, I would like to thank Arden for this opportunity," Bernstorff said.

"It will be a steep learning curve but I'm really looking forward to the challenge and to working with the team again."

Prior to 2015, the Anglo-Dane was a frontrunner in Germany's ADAC Formel Masters and its national F3 championship.

He raced for Carlin in his rookie year in GP3 in 2014, taking a maiden win in his fourth race at the Red Bull Ring and finishing fifth overall.

"We are pleased to give Emil the opportunity to race with us at the final race weekend at Abu Dhabi, and are confident that he will equip himself well, in spite of the fact that he has had limited track time in a GP2 car," said Arden team boss Garry Horner.

At Arden, Bernstorff will partner Nabil Jeffri, with the Malaysian's former teammate Jimmy Eriksson having called time on his season after Monza.

Bernstorff is the second series debutant confirmed for Abu Dhabi, with Carlin having earlier named Renault junior Louis Deletraz in place of Marvin Kirchhofer - who beat Bernstorff and Russian Time's Artem Markelov to the German F3 crown back in 2013.