David Beckmann will join Campos Racing in FIA Formula 2 at Monza, replacing Matteo Nannini for the fifth round of the season.

The podium finisher contested the first four rounds of the season with Charouz Racing System, but was replaced by F3 driver Enzo Fittipaldi mid-season.

But the Spanish team has confirmed that the German will join them for this weekend in a bid to build on his tally of 25 points, which includes third place in Sprint Race 1 at Sakhir and second in Sprint Race 2 at Baku.

He will join Ralph Boschung in the garage, becoming the third driver to take to the wheel of the number 20 car at Campos this season, with Gianluca Petecof and Nannini also enjoying spells at the team.

Beckmann was a title contender in the 2020 Formula 3 season, eventually finishing sixth with five podiums, including two wins.

"It would be amazing to translate this first chance into a long-term partnership but let’s take everything step by step. I want to prove my speed at Monza and build on it scoring some good points for Campos Racing.” 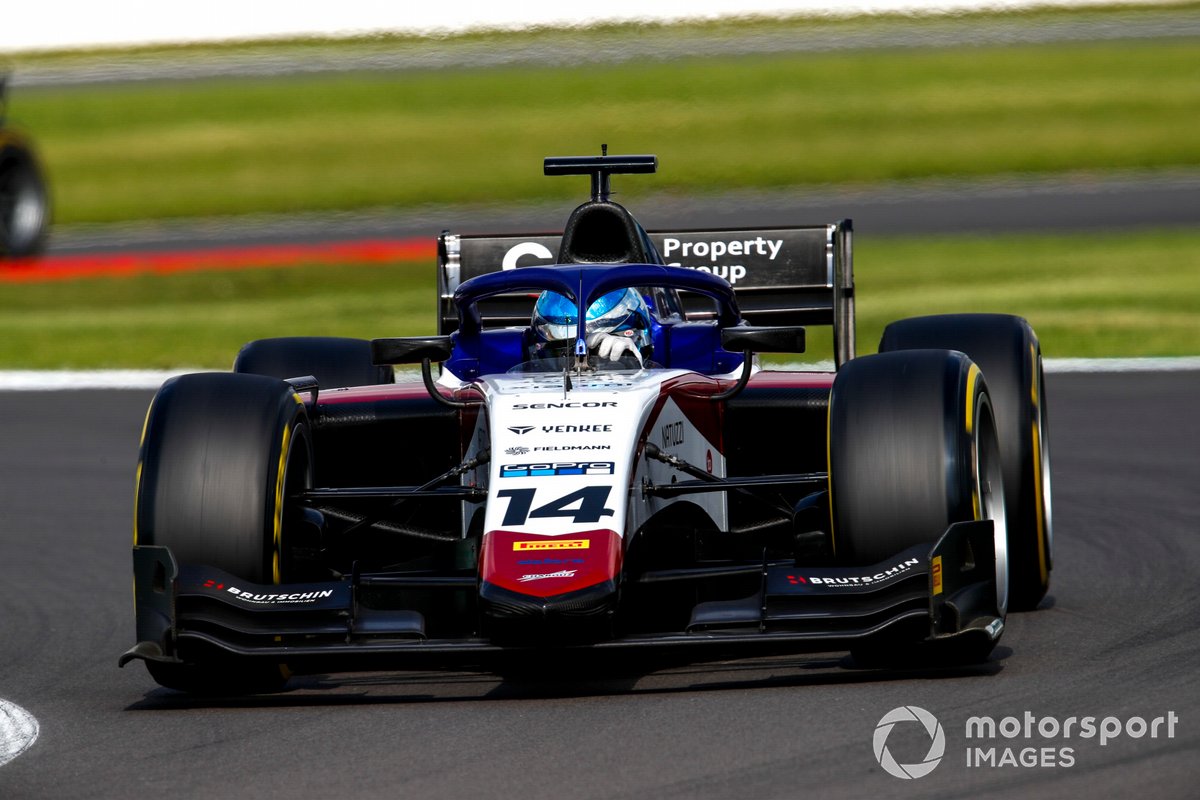 Campos sporting director Adrian Campos added: ”Monza is one of the most iconic and fastest circuits on the calendar and we expect to be competitive over the weekend in order to collect as much points as possible.

“Of course, I would like to extend a very warm welcome to David Beckmann.

"It’s amazing to have such a talented driver with us because teaming up with Ralph (Boschung), we have an extraordinary line-up with two youngsters with a bright future.

"We would like to have him defending the Campos Racing colours after Monza, and we are working to do it if possible.”

Beckmann also previously drove for ART Grand Prix in F3 in 2019, finishing 14th, and for Jenzer and Trident in GP3 the previous year.

The move means Nannini will miss his home race.

He competed in the first round of the season in Bahrain for HWA Racelab, before moving to Campos for the remaining rounds, although he did not drive in Monaco, with Jack Aitken replacing him.

Nannini, who hails from Faenza, has also been conducting an F3 campaign alongside his F2 efforts, and sits 13th in the standings, with one win and two podiums to his name.

FIA Formula 2 CEO Bruno Michel has insisted the series is “not being a testing ground, we are pioneers” as it prepares to switch to sustainable fuels next year.

Jack Doohan says the discussions around his future with Alpine have served as motivation for him to perform in Formula 2, but claims they have not added any pressure.

Drugovich: F2 champion should be allowed return if no available F1 seats

FIA Formula 2 champion Felipe Drugovich says the champion should either be promoted to Formula 1 or allowed to remain in the series.