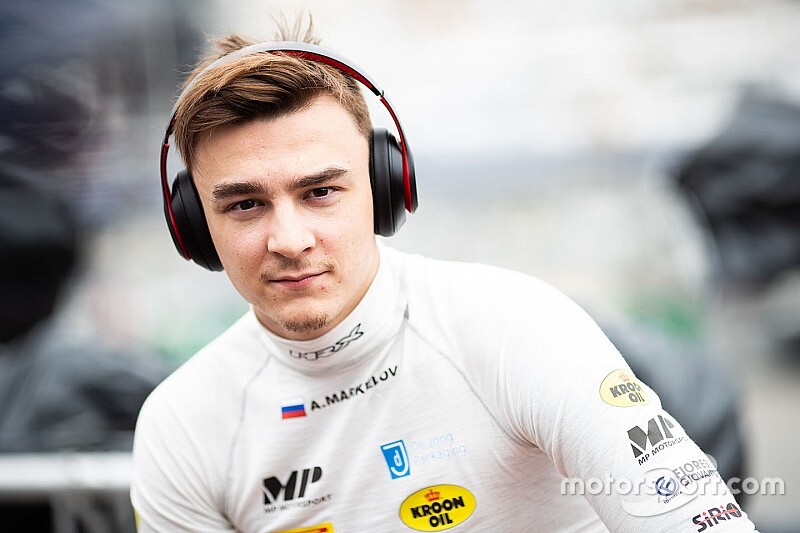 The Arden team elected not to field a second car at Monza with Tatiana Calderon driving the outfit's sole remaining entry at the Italian track.

Trident Racing and the Sauber Junior Team also fielded one car as both – along with Arden – had cars impounded for the investigation into Hubert’s crash.

Markelov said he would “give his best” for Hubert and his family as he joins Calderon at Arden for his home event at Sochi and the Abu Dhabi season finale.

He'll use the number 22 for the those races, with Hubert's regular number 19 retired.

“First of all I want to give my best to the family of Anthoine,” said Markelov. “This guy was not only a good driver, he was a great man who was happy all the time and always gave us a smile. He showed everyone his talent.

“Thanks to the team for trusting me in this situation and I’m going do my best for them. We are going to drive together in memory of Anthoine.

“I’m really happy I’ll be driving for BWT Arden for the rest of the championship. It’s a really nice opportunity to drive at my home grand prix again.

“I hope for a strong result and I’ll work hard to achieve it.”

Markelov managed 110 starts in GP2 and F2 between 2014-18, but decided to move away from the series into Super Formula for 2019, while also ceasing his relationship with the Renault F1 team having completed FP1 running for the team at Sochi last year. 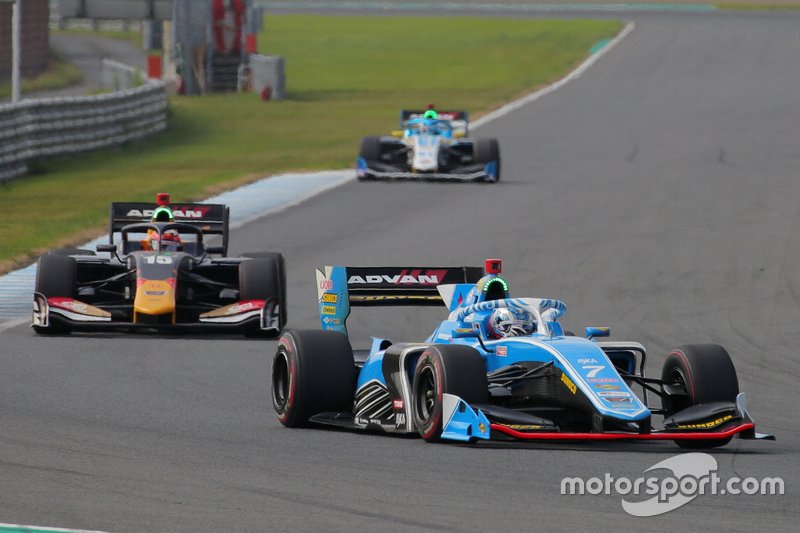 The Russian driver returned to F2 at the Monaco round earlier this season for MP Motorsport, where he finished sixth and fourth while replacing Jordan King, who was contesting the Indianapolis 500 that weekend.

After finishing runner-up to Charles Leclerc in 2017, a new car and an influx of highly-rated rookies meant Markelov couldn’t repeat that result and took fifth in the points in 2018.

Super Formula introduced a new car for 2019 and Markelov and his team LeMans have struggled to get on top of setting up the car correctly.

He has yet to score a point with two rounds remaining, and it is uncertain who will replace Markelov for this weekend’s Okayama Super Formula event.

Juan Manuel Correa, currently in intensive care following his injuries from the Hubert crash, will miss the rest of the season and another Russian – SMP Racing's Matevos Isaakyan – will drive the Sauber Junior Team’s entry.

Ralph Boschung returns to Trident in Sochi after having to give up his car to teammate Giuliano Alesi at Monza while the French driver's car was impounded by Belgian authorities, having also been involved in the crash with Hubert and Correa at Spa.