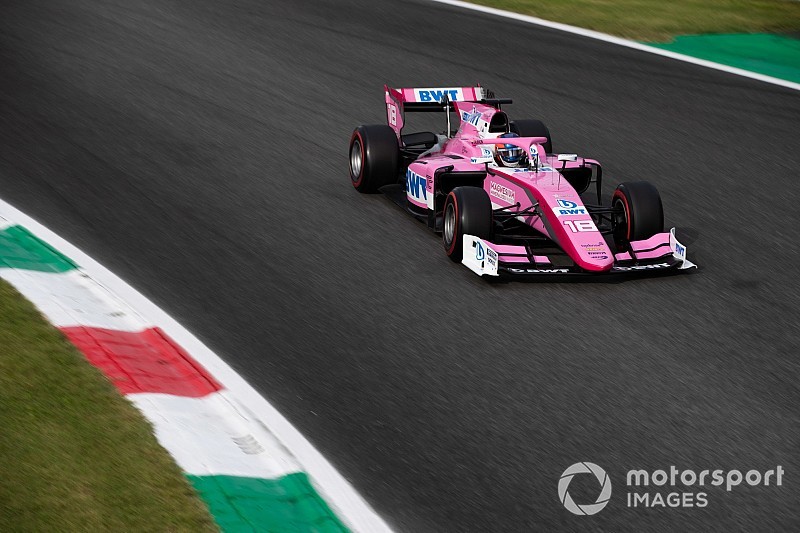 Arden’s decision to race on in last weekend's Formula 2 round at Monza after its driver Anthoine Hubert passed away was “never in doubt”, according to team boss Kenny Kirwan.

The Banbury-based squad fielded a single car for Alfa Romeo F1 junior Tatiana Calderon in Italy after Hubert lost his life in a crash at Spa just one week before.

“The idea of continuing on for Monza was never in doubt, we quickly agreed that Anthoine would want us to continue and fight for team points,” Kirwan told Motorsport.com.

“After quick discussions with Tatiana and our title sponsor BWT, the decision was made to carry on with our plans to field a single entry.

“Obviously there was some trepidation when we first entered the paddock on Wednesday morning to start setting up our working area.

“But the messages of support from the promoter, other F2, F3 and even F1 teams really has lifted the spirits of everyone involved and reaffirmed that the decision to race on was the correct one.”

Calderon was on course for points in the feature race before a spin at the Variante della Roggia chicane, and finished 14th in the following day's sprint race.

“The attitude of the team, I think it has brought us really close together, I really appreciate it,” Calderon told Motorsport.com. “I have the full support from everybody and that you take into account.

"It’s been frustrating here, it’s a big shame; I wanted to do a good job for him [Hubert]. I hope I can make them and Anthoine proud and give them what they deserve in the next couple of rounds.

“It’s nice to have their support and everyone around in the paddock.”

Kirwan added that Calderon “really stepped up to the mark in such difficult circumstances" and that "her maturity was evident for all to see”. 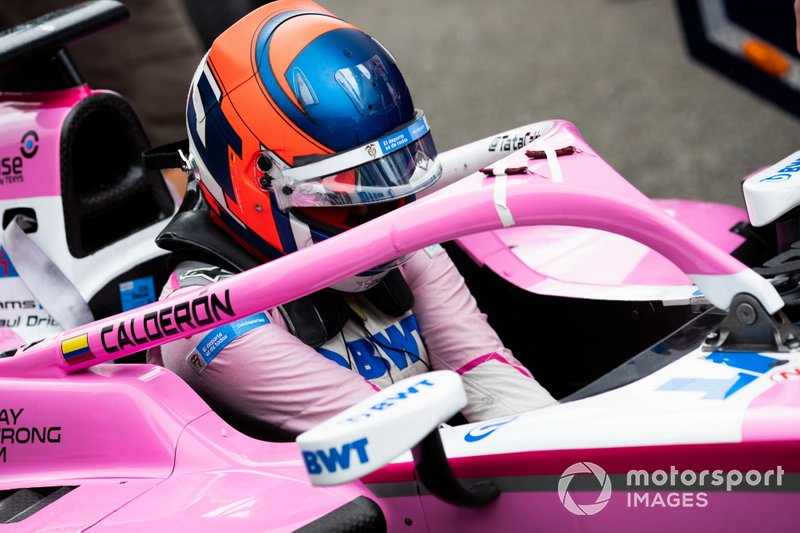