Alpine has revealed two of its academy drivers Guanyu Zhou and Christian Lundgaard will have roles to play within the Formula 1 team this year.

The rebranded Renault team unveiled its new-look A521 2021 challenger last week and in doing so it was announced Formula 2 driver Zhou will continue as the team’s official test driver.

Zhou was promoted to the position last year which resulted in the Chinese racer enjoying a test in the Renault R.S.18 at Bahrain last year, alongside fellow academy drivers Lundgaard and Oscar Piastri.

“As a test driver you spend a lot of time with the engineers where you can learn so much and be involved,” said Zhou.

“It also means I get to drive the F1 car, the R.S.18, again with plenty of testing. Last year I had the opportunity to test a lot and get used to everything and go into detail about how an F1 car works and how the engineers work to get the best.”

It has also been revealed that Zhou will run in full Alpine colours for his third season in F2 with UNI Virtuosi Racing. 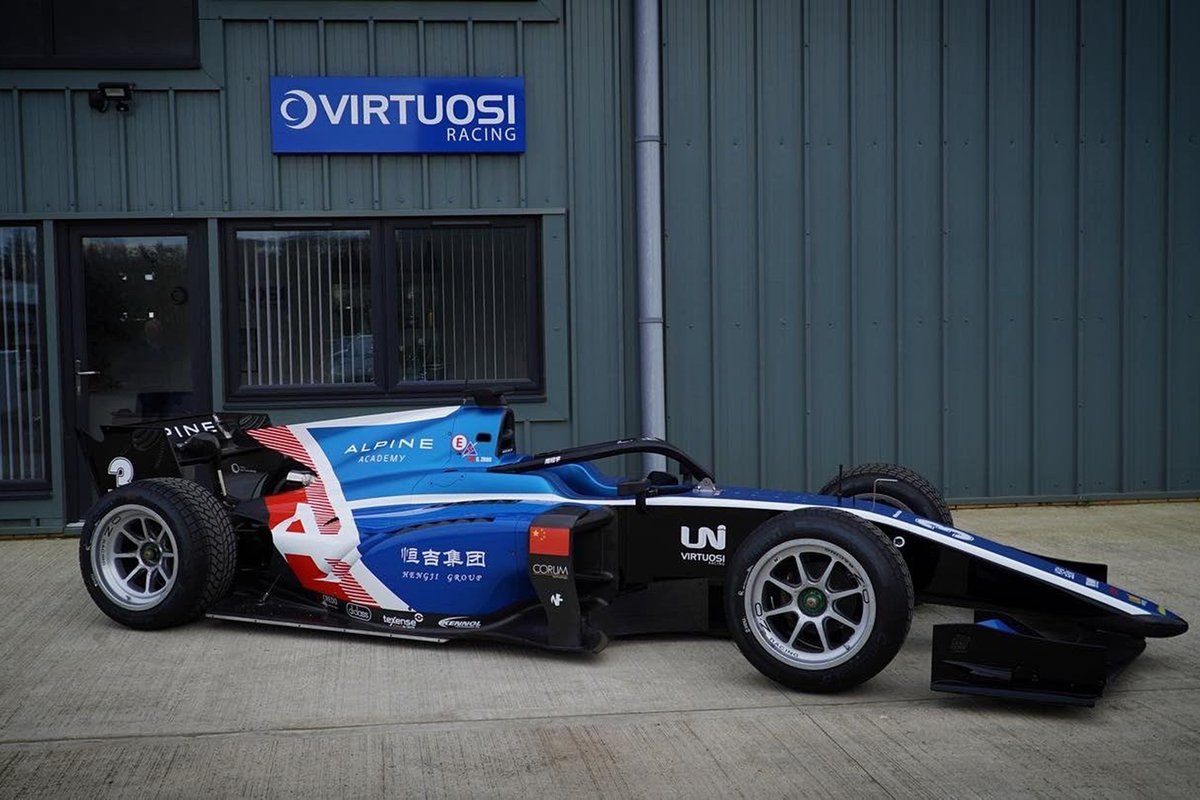 In addition to Zhou’s continuation as test driver, Alpine’s new F1 racing director Davide Brivio has confirmed Danish F2 ace Lundgaard will also have a role within the F1 team.

The Danish F2 driver, who will also continue with ART Grand Prix in F2 this year, will carry out valuable simulator work for the squad.

“Christian is one of our very good drivers in our academy, we’re very proud of the job of the academy, of all the young guys we are growing up, and Christian will have some role, yes,” said Brivio.

“His main target is to get the best possible results in F2, but we’re keeping an eye on him, we’re following him very closely, and yes, he’s one of the guys that we have good expectations, so we will try to use him in the sim.

“He already tested last month in Paul Ricard, and we will try to involve as much as possible in our programme. He’s a part of our family, so we will try to do our best to exploit his potential.”

Zhou, Lundgaard and Piastri returned to the cockpit with their respective F2 teams UNI Virtuosi, ART and Prema Racing today for the opening day of the three-day pre-season test in Bahrain.