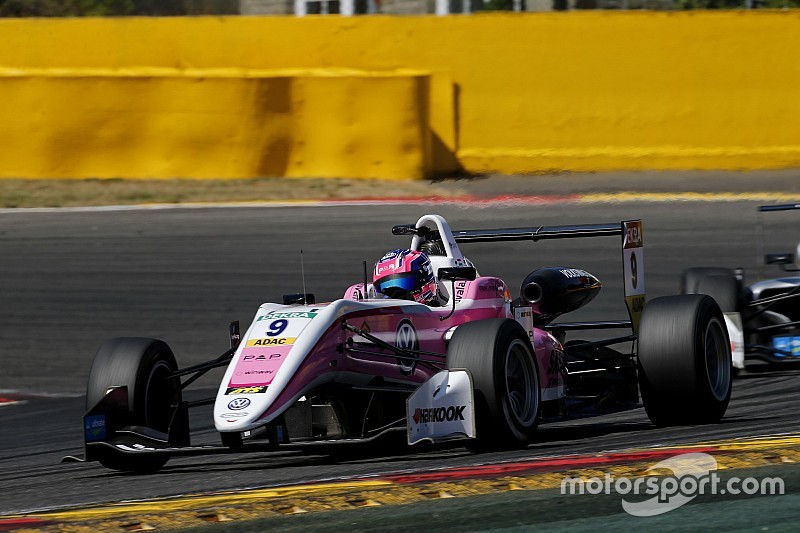 No one - Jehan Daruvala included - could have foreseen Carlin slipping from a formidable frontrunner to one that firmly resides in the midfield through the course of the 2018 season.

But even though Daruvala - through little fault of his own - was unable to live up to expectations in terms of pure results, there were clear signs that he had made major strides in his driving since last year.

With a more aggressive approach, the 20-year-old regularly scored podiums in the first half of the season - and his stellar victory at Spa showed why he is touted as India’s next F1 star.

Carlin’s performance slump meant that most of his performances in the second of the season went unnoticed, including a spectacular qualifying effort in Hockenheim finale where he could have qualified on pole without traffic.

By signing up for single-seater powerhouse Prema in the new FIA F3 series, Daruvala has almost guaranteed himself of the fastest drive in 2019. The onus will now be on him to deliver. And by that we mean taking the title hands-down. 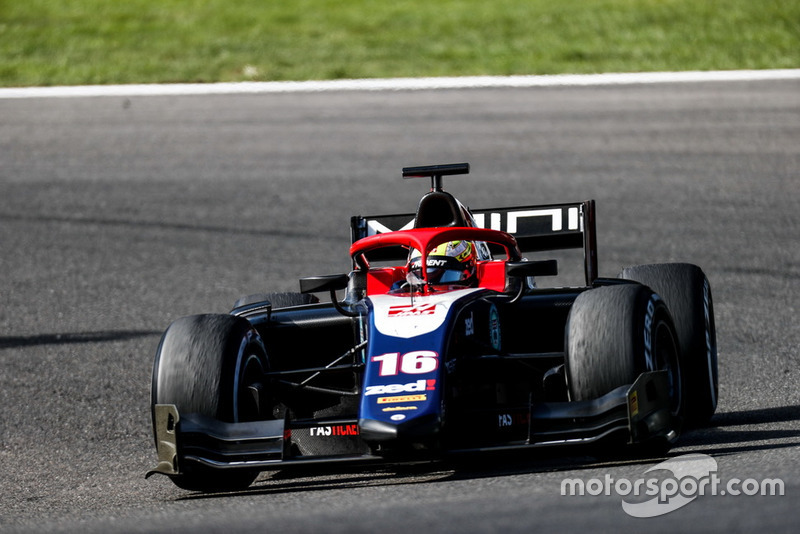 Even in his worst nightmare Arjun Maini wouldn’t have had the slightest indication about how much misfortune was going to strike him in his maiden season in Formula 2.

Pitstop issues, ill-timed safety cars, inherent engine problems that led to an infamous radio rant, accidents and a general lack of pace from the Trident team - nothing spared Maini as he made the step up from GP3 after one-and-a-half seasons.

Pace was never a question mark, particularly in Monaco where he finished in the top five twice, but things simply didn’t align in his favour.

A mid-season engine change made him a formidable player in qualifying and he would often start inside the top 10, but some or the other issue would pop up in the feature races, compromising his starting position in sprint races as well.

24 points and 16th place in the championship hardly gives justice to his pace, but a move to one of the series’ better teams could easily turnaround his fortunes - if he does stay in F2 next year. 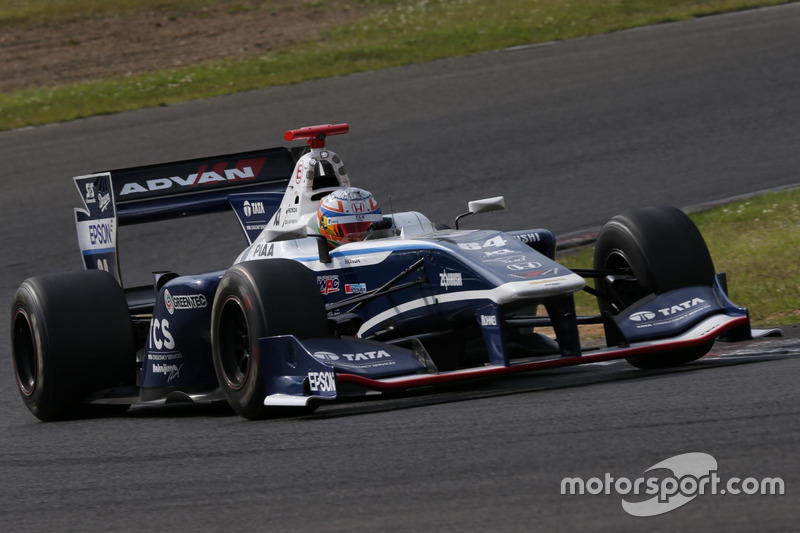 There were occasions where Karthikeyan drew the attention of the entire paddock, such as with his 14th-to-five drive at Sugo.

But equally many of his performances, particularly in qualifying, went unnoticed as excessive degradation meant that he was unable to finish the races higher up.

Motegi was one such round where he could have even been on the podium after qualifying fourth on the grid, but he instead wound up a lowly 11th. 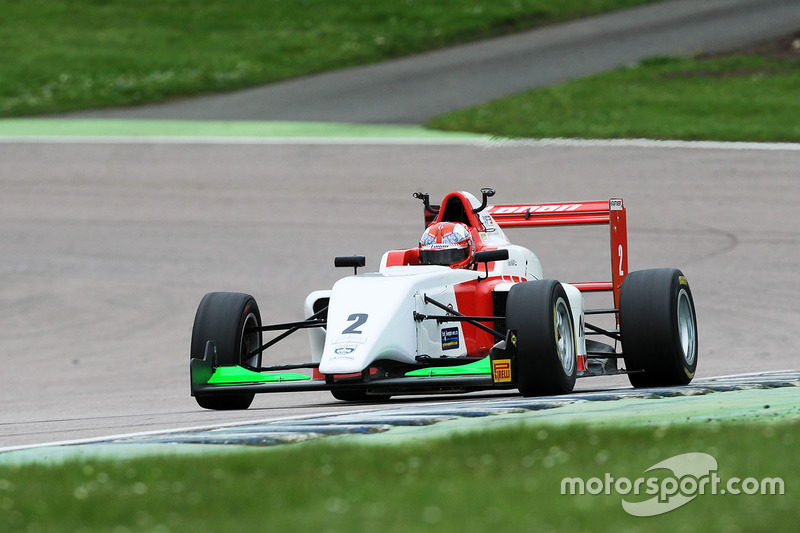 It was a season of two halves for Kush Maini, who made the jump to British F3 after two years in Italian F4.

United with the Lanan Racing squad with which his brother Arjun had finished second in the British F4 series four years ago, Kush started off the season with a podium finish.

He didn’t have to wait beyond round 2 for his maiden victory and a subsequent run of podium finishes put him firmly in the title hunt.

However, his championship challenge took a dive in Belgium and he was never able to lift himself out of the slump during the remainder of the season.

Lanan lost out to rivals in the in-season development race and Maini himself was unfortunate to be taken out in some incidents - particularly in the second races when the whole grid was reversed.

He still managed to hold onto third in the standings, which in a highly-competitive like British F3 is extremely applaudable. 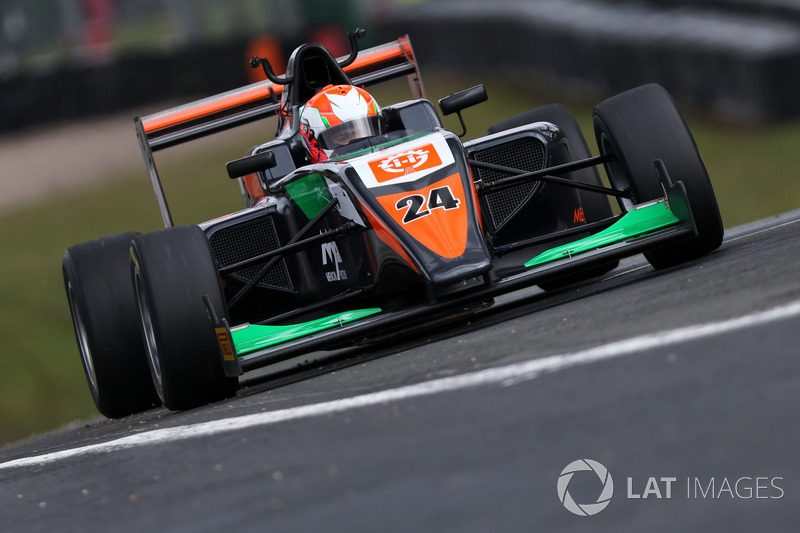 After several part campaigns, Krishnaraaj Mahadik finally stringed together the budget for a full season in British F3.

His campaign took a while to gather steam, but by the third round he was already knocking on the top spot.

With five richly-deserved podiums and just two finishes outside the top 10, he finished a credible fourth in the standings, just eight points off third-placed Maini.

Mahadik has shown time and again that he has the pace to establish his name in Europe and a lot of pressure will be on his shoulder as he gears up for 2019. 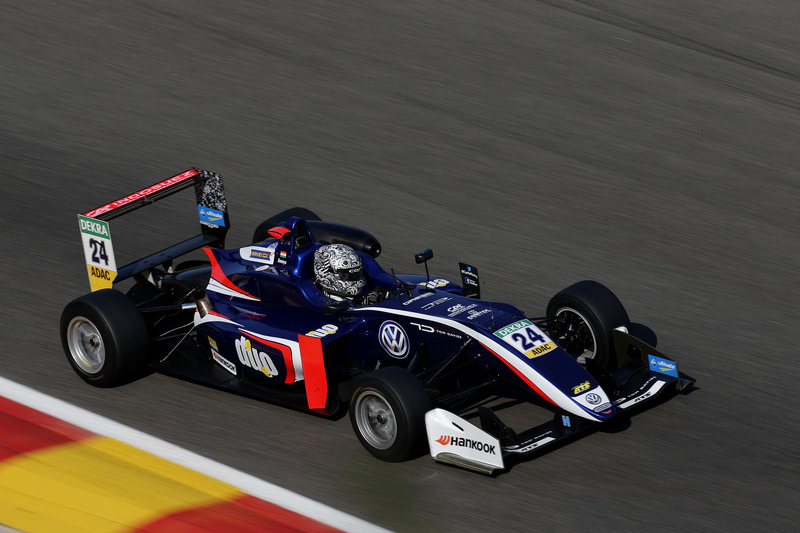 After a successful race-winning campaign in Euroformula Open last year, Ameya Vaidyanathan made the logical step by joining the European F3 series in 2018.

He had already taken part in three rounds last year and as such was well versed with both the car - the same as the one used in EF Open - and the engine. Moreover, he stayed with Carlin, the renowned British team with which he has been associated with since 2016.

However, results simply refused to arrive. Worse still, he was involved in a horrific crash in the Norisring round, where he rammed into the back of a stalled Dan Ticktum.

Following the incident, he was barred from participating in the remaining races of the weekend and the FIA even lodged an investigation to assess his “driving standing”. He was eventually allowed to see out the season. 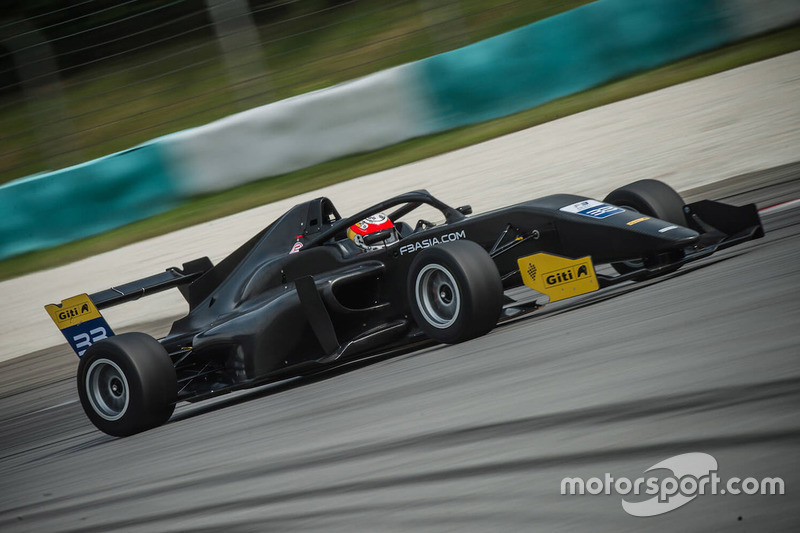 When Indian GT ace Armaan Ebrahim took the MSport team to the international level by joining the new-for-2018 Asian F3 series, his protege Akash Gowda was the most obvious driver signing.

Gowda didn’t exactly start the season on a strong footing, with points turning out to be a luxury in the opening round.

However, the only way from there on was upward. Gowda soon established himself as a regular top 10 contender, securing a best finish of sixth in China.

He eventually finished the season 13th in the drivers’ standings with 28 points on board.

Toro Rosso recruit Albon had to "beg" DAMS for 2018 seat