Ten drivers from the North American Ferrari Challenge Trofeo Pirelli took part in this year’s Finali Mondiali, the world final held at the legendary Mugello Circuit in Tuscany, Italy this past weekend. Following the conclusion of the 20th Anniversary season for North America, Ferrari’s most competitive owners can now look forward to an exciting 2014 season, with stops at the most storied circuits in North America. 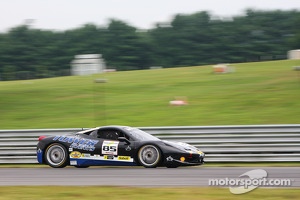