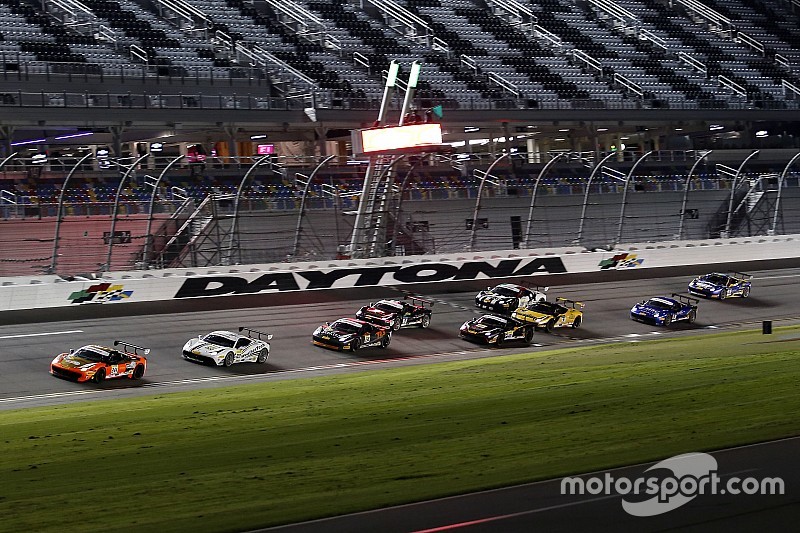 From 21st starting position on the 36-car grid Wallace initially gained some spots, to run 15th, but then had to serve a drive-through penalty late in the race. On his Ferrari Challenge debut on Friday night Wallace had finished 15th.

In Friday's opening race, Leimer wasn't able to take part after his car experienced technical issues with his fire extinguisher right before the start.