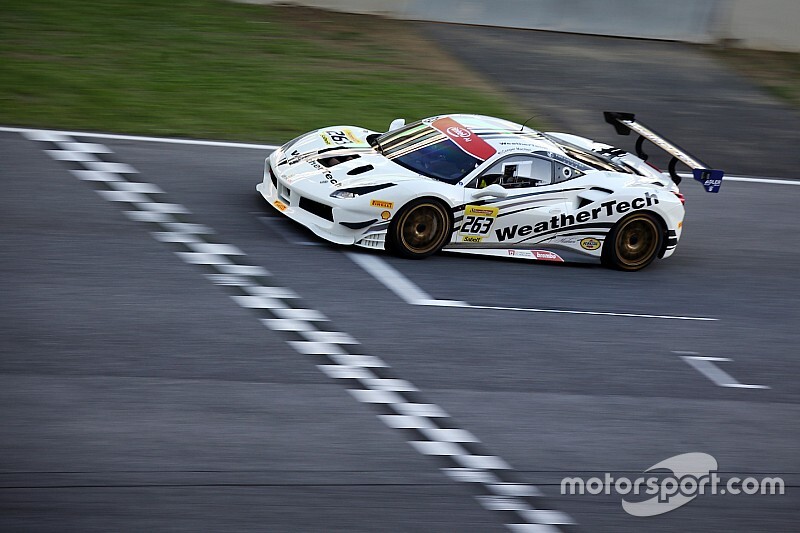 With a 13-point advantage over Hites heading into the final race, MacNeil could afford to finish fourth of the Pirelli class runners and still be assured of the title regardless of what the Chilean did, but put up a stern defence until the penultimate lap when Hites found a way by.

From pole position, Scuderia Corsa driver MacNeil took the lead at the rolling start. However, he was unable to shake the attentions of Hites (TR3), who set the race’s fastest lap on the second tour. After several laps of shadowing, Hites made the move for the lead at Turn 1 with a committed lunge that took MacNeil by surprise and forced him to cede the corner.

Unlike race one, when Hites had passed MacNeil under yellow flags and been demoted to second after the finish, there was no contact and no recriminations in the steward’s room afterwards.

Shortly afterwards, a spin for Coppa Shell-Am title chaser Jay Schreibman into the gravel at the Correntaio hairpin brought out the safety car and assured Hites of his seventh win of the year, but it came too late for the 20-year old to deny MacNeil his second championship.

Behind them, Ross Chouest completed the podium in third, with Marc Muzzo fourth.

Those positions had been occupied by Pirelli-Am title rivals Neil Gehani and Ziad Ghandour in the early laps, until Gehani turfed Ghandour into a spin at Turn 1.

R3 Motorsports driver Ghandour carried a one-point lead into the race after taking class pole in qualifying, and briefly held second on the run to the first corner on lap one before Hites retook the place and forced Ghandour wide, allowing Gehani to follow through at Turn 2.

Ghandour would not be denied, however, and put a forceful move on Gehani at Turn 1 on lap six, only for Gehani to run into the back of him at the next corner.

Gehani was given a drive-through penalty and emerged tantalisingly just ahead of Ghandour, but he was unable to keep pace with flat-spotted tyres from the spin and slipped back in the closing stages, with Gehani controversially declared champion.

In their absence, John Megrue (Ferrari of Long Island) was promoted to victory in the Pirelli-Am class ahead of Brent Holden, after Dave Musial spun out of second on the penultimate lap. 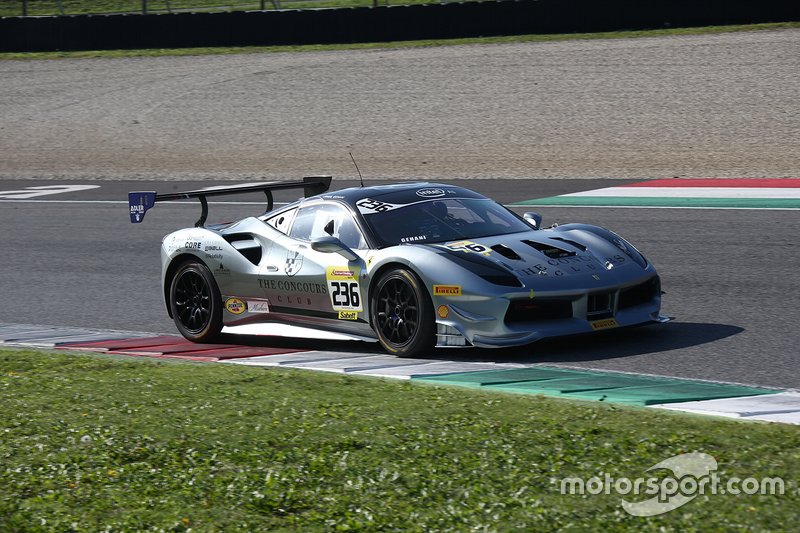