Exclusive Motorsport.com interview with the Iron Lynx squad’s Danish driver, who won the Trofeo Pirelli in the Ferrari 488 Challenge at Mugello, taking the overall title for the first time. Even with a prestigious title in her pocket, she is still looking forward to the World Finals on Sunday…

The 2021 Ferrari World Finals will be an indelible memory for Michelle Gatting.

The Danish driver, who was born in 1993, is the first woman ever to win the Ferrari Challenge, which curiously enough, was also established in the same year.

Michelle started racing with karts from 2005 to 2010, and then did a year in Formula racing and subsequently in touring cars, starting with the Scirocco for a couple of seasons and then taking part in her first GT race in 2014, with an Audi R8 Ultra in GT Open.

Her career growth then continued at a rapid rate, leading Michelle to compete in more prestigious championships, such as ELMS with Kessel Racing and Iron Lynx.

Her curriculum also includes three participations in the 24 Hours of Le Mans, the GT World Challenge Europe, Michelin Le Mans Cup, FIA ​​WEC, Italian GT and the Ferrari Challenge Trofeo Pirelli, in which she took part in the entire season after a couple of events in 2020. Here's what she said to Motorsport.com after the win.

How do you feel about winning the 2021 championship?
"I am very happy with this title, first of all for myself, for all the work done so far, the sacrifices and for the people who believed in me".

How important was it for you?
"A lot, the championship is super competitive, with several fast drivers who fought together with me. Like Niccolò Schirò who joined the championship after a couple of races, John Wartique and Luka Nurmi. It was a season-long battle, and fourth place was enough here at Mugello to make the dream come true. We raced on a lot of different tracks and this was important to refine everything, especially in view of the right set-ups".

Now you can have a ‘holiday’ break, what will you do in 2022?
"Now I just want to enjoy this victory, even if my head is thinking about the World Final, a very important race that means being the Ferrari Challenge World Champion. I want to stay with Iron Lynx and the Iron Dames. And I would like to go back to racing Le Mans, WEC, ELMS, GTWC, but we haven't talked about anything at the moment. " 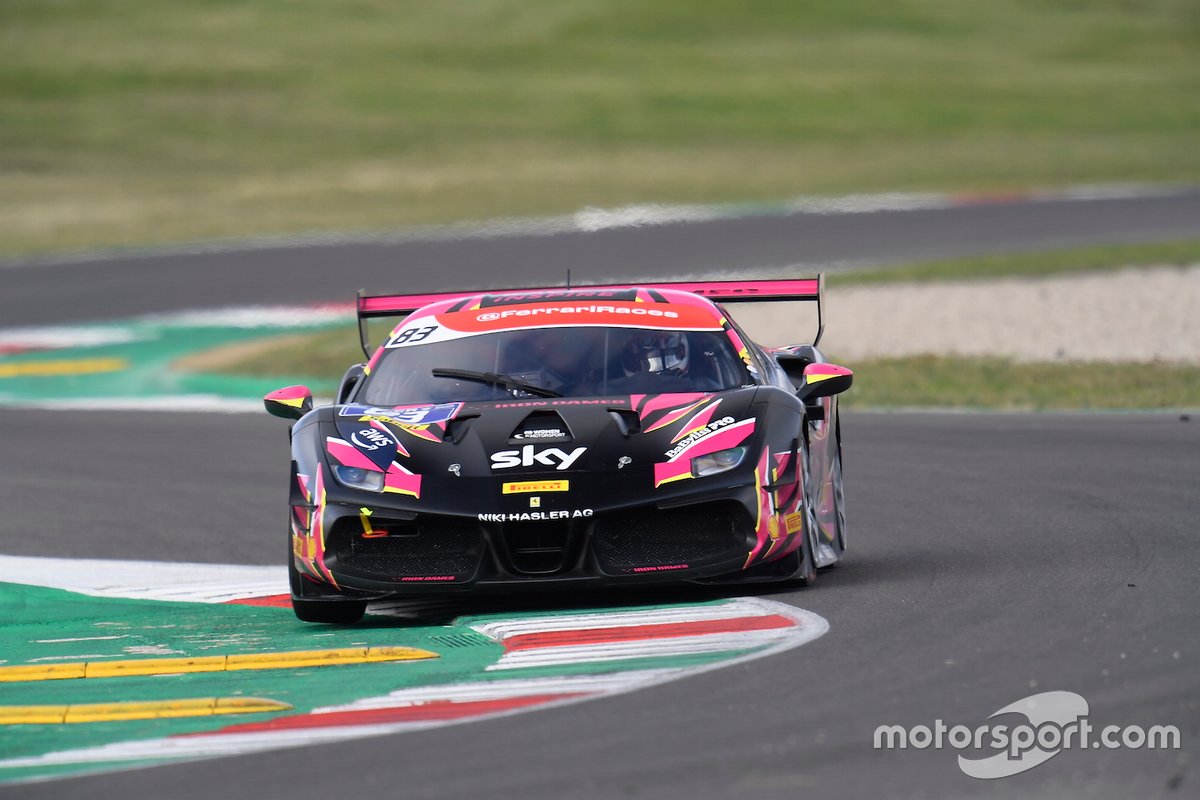 Dense fog leads to qualifying being cancelled at Mugello

Lamborghini | Race 2 Grand Finals AM: World titles go to Lewandowski and the Semoulins