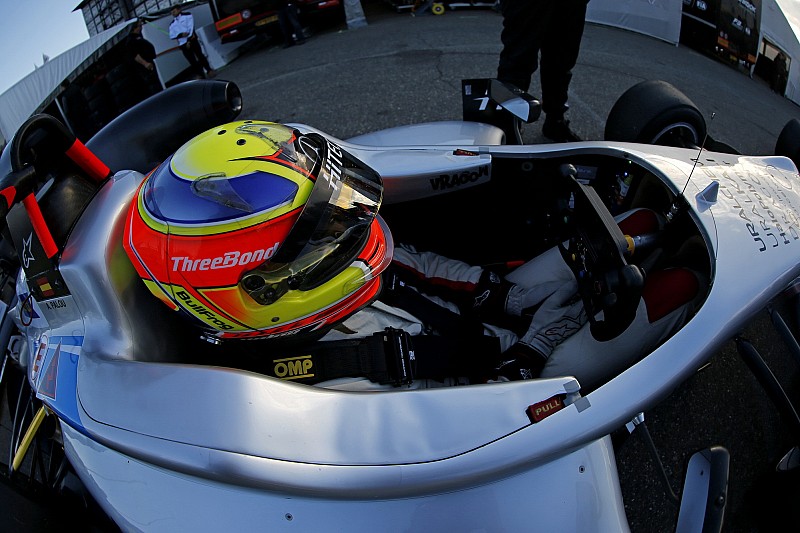 The Spaniard, who was seventh in this year's Euro F3 rankings with Hitech GP, will switch to leading Japanese team B-Max Racing for the race, which doubles up as the FIA F3 World Cup.

Macau GP loyalist B-Max filed two entries on the initial entry list, but neither had a nominated driver – the team has now expanded to three to fill the 28th and last place in the field.

This will be the third visit to Macau for Palou, who raced there in 2014 with Fortec Motorsport and returned last year with Drago Corse, with which he had raced for the season in the Japanese championship.

The Volkswagen-powered B-Max team will also take Super Formula star Yuhi Sekiguchi, who is to mount his sixth assault on the race and has taken a best finish of fourth in 2011.

Sekiguchi raced in Macau with B-Max last year and finished just one place behind eventual GP winner Dan Ticktum in the qualification race, but went out of the final in an incident at Lisboa bend.

The team's line-up is completed by 51-year-old team principal 'Dragon', aka Ryuji Kumita, who made an ignominious Macau debut in 2017 on the back of winning that year's Japanese F3 National Class title.

He broke a bone in his left hand when he crashed at San Francisco Bend on his first flying lap in qualifying, and was ruled out of the rest of the weekend.