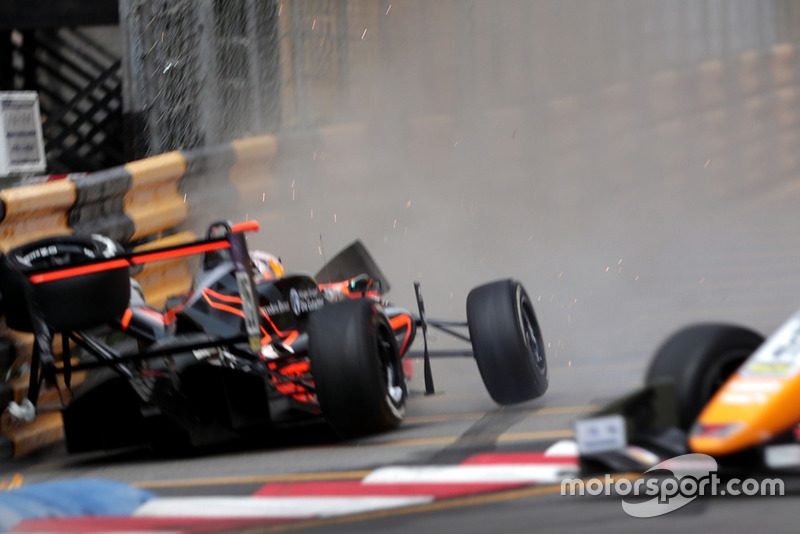 Macau 1990: Onboard with Eddie Irvine

Schumacher ruled out of Monaco GP qualifying after practice crash