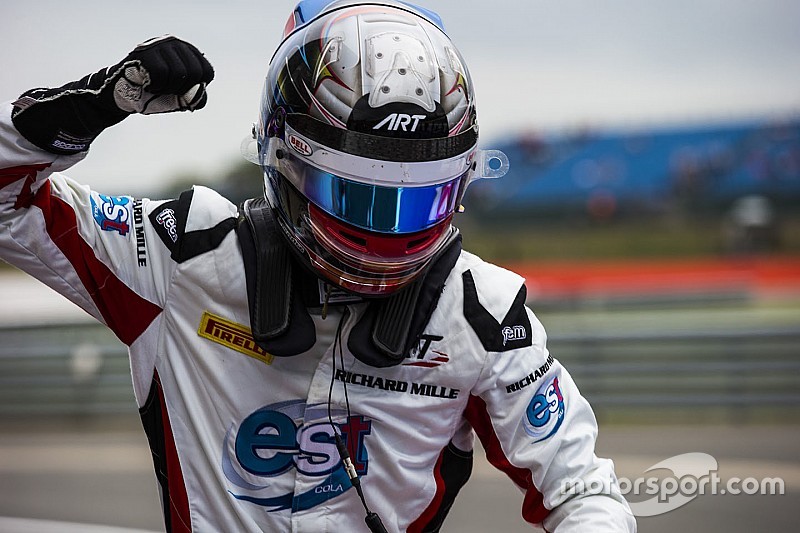 GP3 frontrunner Alex Albon and Euroformula Open's Colton Herta are set to go head-to-head with a number of European Formula 3 regulars in the annual Masters of F3 at Zandvoort.

Meanwhile, Herta, son of CART and IndyCar race winner Bryan, will partner up with the Carlin squad that fields him in Euroformula Open and British F3.

While a four-car line-up for the British team is featured in the entry list, Carlin has confirmed it will only field three entries in the race – Herta partnered by EF Open teammate Ameya Vaidyanathan and F3 regular Alessio Lorandi, who placed ninth in the race last year.

Sette Camara was on the Masters of F3 podium last year, following Antonio Giovinazzi and George Russell home in third.

Albon: Macau return "on the cards" after Masters