Regalia will not race with Comtec at Aragon 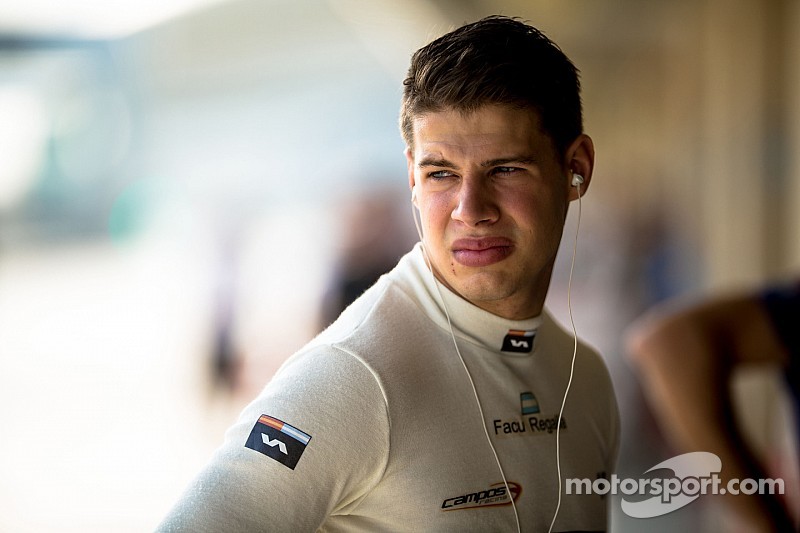 Facu Regalia will not be racing in the opening round of the Formula Renault 3.5 series after parting company with Comtec just three days after announcing the deal.

The Argentine driver announced his switch to Comtec on Tuesday after it was confirmed Zeta Corse, with which he had signed a deal for 2015, would not be competing in the first race of the season.

But Regalia did not take part in the test session at Motorland Aragon on Friday.

Regalia's management said Comtec had changed the financial terms of the deal at the last minute, making it impossible for the driver to race in Spain.

It is unclear if Regalia plans to take part in the remaining races of the season.