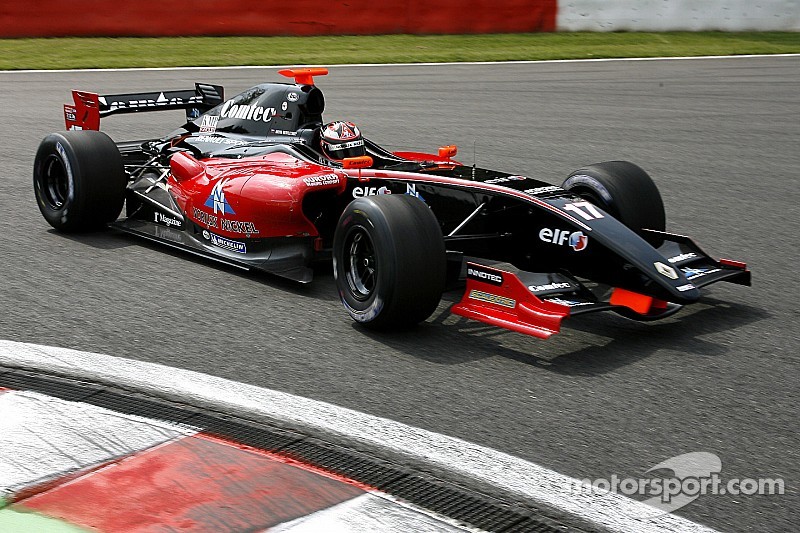 Facu Regalia will make his Formula Renault 3.5 debut with Comtec this weekend in Aragon following the news that Zeta Corse will not race in the season opener.

The Argentine driver had secured a deal with Russian squad Zeta Corse over the winter, but the team is set to miss this weekend's race for unspecified reasons.

Regalia will switch to Comtec for his debut in the series.

The Norwich-based team had not announced any drivers until now.

"I'm looking forward to driving again the WSbR car," said Regalia. "I'm extremely motivated because it's such a nice chance to compete in the series, with many drivers making the jump from Formula Renault 3.5 to Formula 1.

"I want to have a good start, which it's maybe my "unfinished business" for some reason. Finally I join Comtec Racing and it's worth mentioning that I will work with the same engineer.

"I would also like to thank Comtec its trust and support. Besides they have worked in record time to prepare everything for Motorland.

"We are facing a challenge but I feel confident."