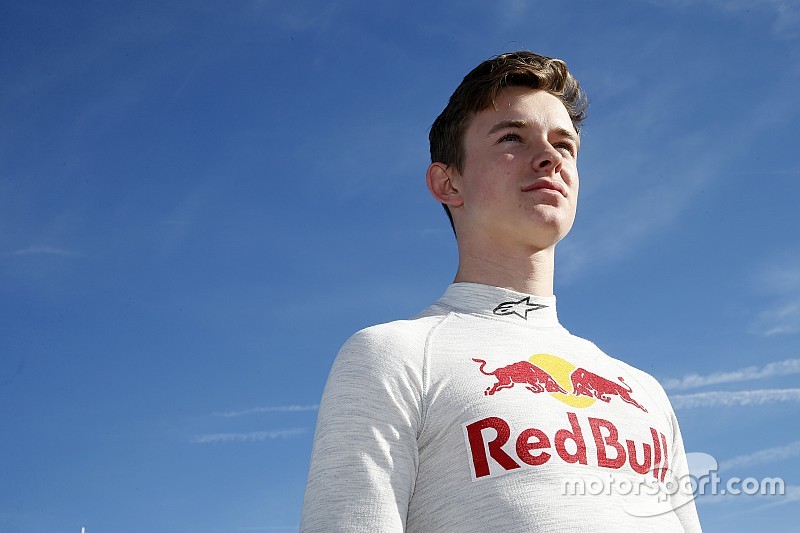 British youngster Callum Ilott and newly-crowned Euroformula Open champion Vitor Baptista are among the drivers who will get a shot in Formula 3.5 machinery as testing resumes at Aragon.

Ilott, who placed 12th in European F3 in his first year in cars, will run with Strakka on Day 1 of the three-day test, joining Eurocup graduate Jake Hughes.

Louis Deletraz, Eurocup runner-up and NEC champion, appears to be closing in on a Fortec seat as he gets another run with the British team. The son of former F1 driver Jean-Denis Deletraz is joined by GP3 driver Alex Bosak, who had already sampled the car with AVF last year.

AVF itself, meanwhile, will give a run to Thiago Vivacqua in the morning session of Day 1, before handing over to Tom Dillmann. Alfonso Celis, already confirmed by the Spanish squad for 2016, will be in the other car.

Eurocup/Alps champion Jack Aitken and Egor Orudzhev will complete the Arden line-up, while the other remaining British squad Comtec will field Ukyo Sasahara - with a second driver yet to be confirmed.

Dean Stoneman, whose DAMS team has left the category, will link up with Carlin, having made his GP2 debut with the squad. The other car will go to Ben Barnicoat.

Newcomers Spirit of Race will field four different drivers on Day 1. Matthieu Vaxiviere, who took the team to the top of the timesheets in the Jerez test, will be joined by Nikita Zlobin, Vladimir Atoev and Renault invitee Dan Wells.

Pons Racing will once again field Yu Kanamaru and Matevos Isaakyan, while Tech 1 will run an all-French line-up of Aurelien Panis and Anthoine Hubert.

Alfonso Celis stays with AVF for 2016

Rookies Barnicoat and Isaakyan lead on Day 1 of Aragon test