Orudzhev to miss F3.5 title showdown due to illness 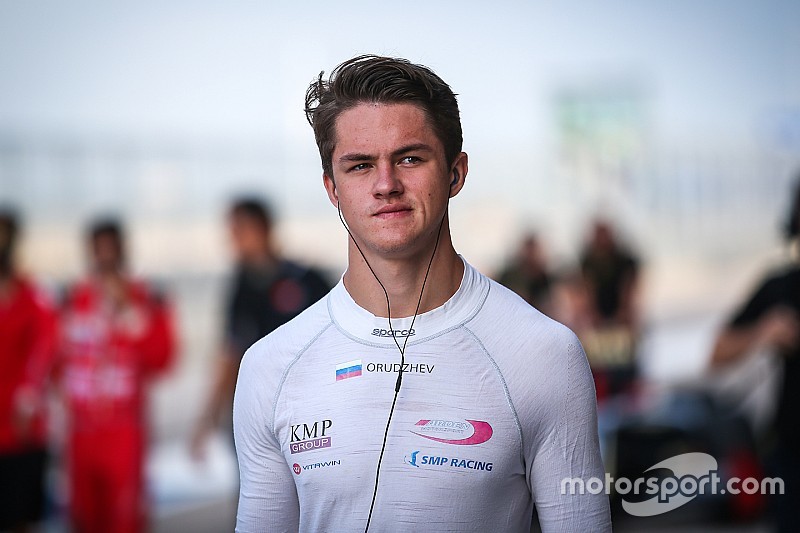 Egor Orudzhev was forced out of Formula V8 3.5 title contention after he was hospitalised prior to the Bahrain season finale.

Orudzhev, who was lying third in the championship after his second win of the season in the previous round at Austin, didn’t travel out to Bahrain after suffering from acute tonsillitis.

The SMP Racing driver has been replaced in the team by fellow Russian Konstantin Tereshchenko.

The latter was out of a drive going into this weekend after his Teo Martin Motorsport team confirmed they wouldn’t be attending the final round after issues with sponsors.

In a statement posted on social media by the team, Orudzhev said: "I’m upset, this weekend I could have been competing for the championship.

"This means I also can’t participate in the presentation of the new BR1 prototype [which is due to be launched on Friday evening], but now I need to stay in the hospital."

Coming to Bahrain, Orudzhev was 25 points behind championship leader Pietro Fittipaldi and 15 points behind his teammate Matevos Isaakyan with 50 points still available from the pair of races.