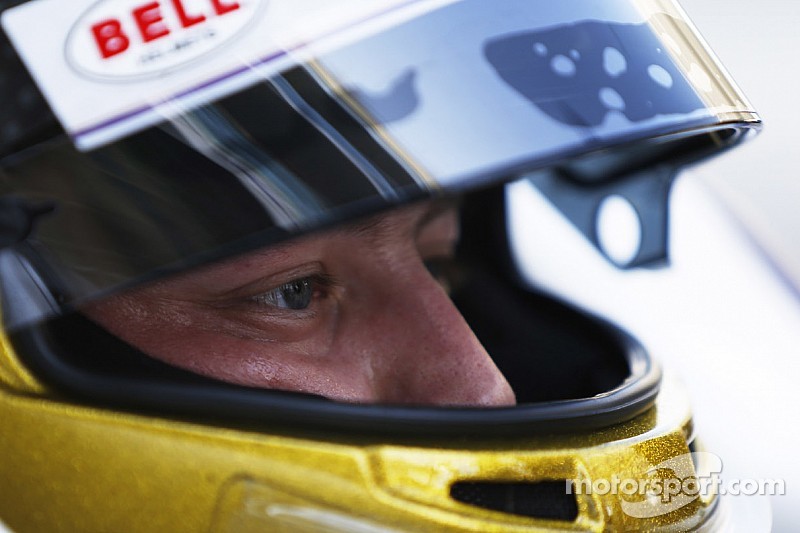 Johnny Cecotto made his Formula Renault 3.5 debut today at Jerez de la Frontera, as the Venezuelan racer was fielded by Zeta Corse for the first preseason test of 2015. A former GP2 Series runner, Cecotto joined the Russian squad and fellow South American driver Facu Regalia. Coming from Argentina, Regalia already has a full-time agreement in place with Zeta Corse. After a long break, he finally got back behind the wheel of a racing car today. Both Cecotto and Regalia will return on-track tomorrow.

Johnny Cecotto: “I felt very good with the car, even if it's completely different compared to any other car I've driven before. It’s very nervous and difficult to control when it's on the limit, but I can easily put it in the top-10. Unfortunately we have been stopped by a fuel pump problem and a gearbox issue”.

Facu Regalia: “I haven't been in a racing car since last summer. I really missed the adrenaline! We stopped the car in the morning for a couple of hours due to differential issues, but generally it wasn't bad. In the last hour of the day we went out on new tires and we felt that there was a lot of difference, and with fresh ones it was the same. Unfortunately, I couldn’t express my full potential due a couple of mistakes I made during my fastest lap that probably cost me half a second”.