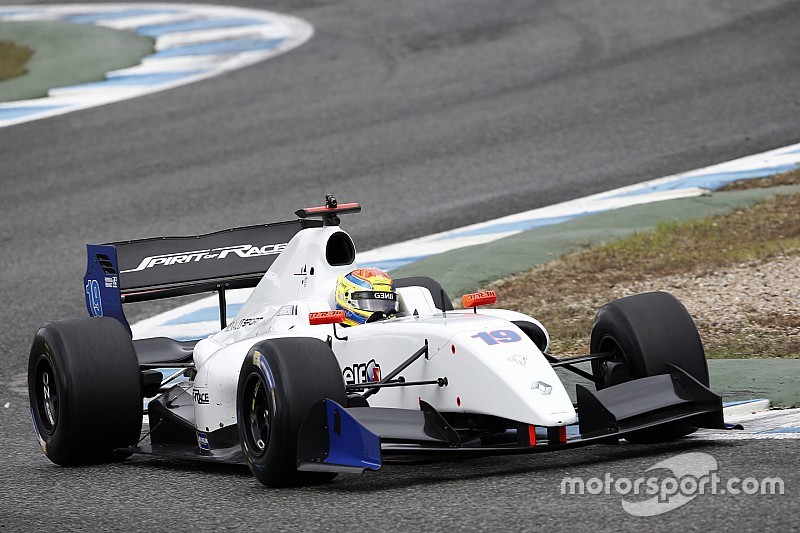 Matthieu Vaxiviere and Vladimir Atoev will race for new Formula 3.5 team Spirit of Race in the 2016 season.

The signings were announced at an SMP Racing press conference on Friday, Atoev serving as a protege of the Russian squad.

Joining him is 21-year-old Vaxiviere, who competed for Lotus in Formula Renault 3.5 in 2014 and 2015. He was eighth in his rookie campaign despite a mid-season back injury and finished second in this year's campaign, racking up three wins in the process.

The Spirit of Race squad, which took over from Draco, had been established by AF Corse owner Amato Ferrari, whose endurance racing team has close ties with SMP, having fielded its entries in the WEC GTE class and in ELMS.

Vaxiviere and Atoev both tested for Spirit of Race in the post-season, the former setting the best overall time on the squad's debut at Jerez.

Nikita Zlobin, who did two rounds for Pons in FR3.5, also tested with the team, but will spend 2016 in Euroformula Open.