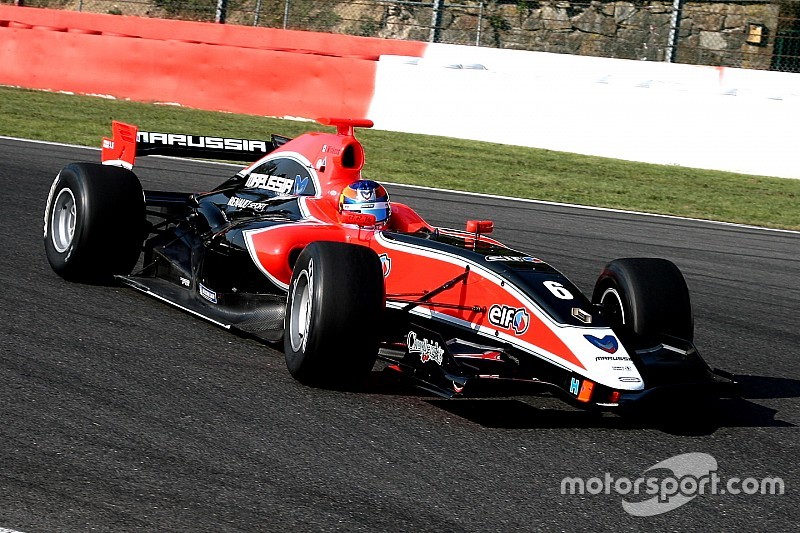 Carlin Racing has announced it will not be fielding cars in the 2016 season of the revamped Formula 3.5 V8 series.

However, it endured a much tougher time since then and was even forced to skip the 2014 campaign.

Carlin contested Formula Renault 3.5 last year with backing from driver Sean Gelael's sponsor Jagonya Ayam, but the Indonesian has since left to race with Campos in GP2.

"We thank Jaime Alguersuari and all at RPM for their hard work and support over the years," said Trevor Carlin in a statement.

"Counting many of those colleagues as friends, we wish them the very best of luck with the series in 2016.

“In the current market we’re seeing that drivers at the top end of the sport are limited and we have taken the decision to put all our efforts into the GP2 Series.

"With a strengthened team for 2016, GP2 will be our absolute focus as our headline formula in Europe."

Earlier in the off-season, Carlin, which has last year joined IndyCar's feeder series Indy Lights, backed out of the GP3 series ahead of that championship's first campaign with the new Dallara GP3/16.

For GP2, the team has announced one driver so far - highly-rated German Marvin Kirchhofer.

Carlin's announcement brings the number of teams currently entered into the 2016 F3.5 season to 11.

However, sources suggest that other teams could follow and that the series organisers are currently in search for replacements in order to hit a target of 18 to 20 cars.

It is believed that Strakka, a team that is yet to name any drivers, has lodged a request to field three cars but has since rescinded it.