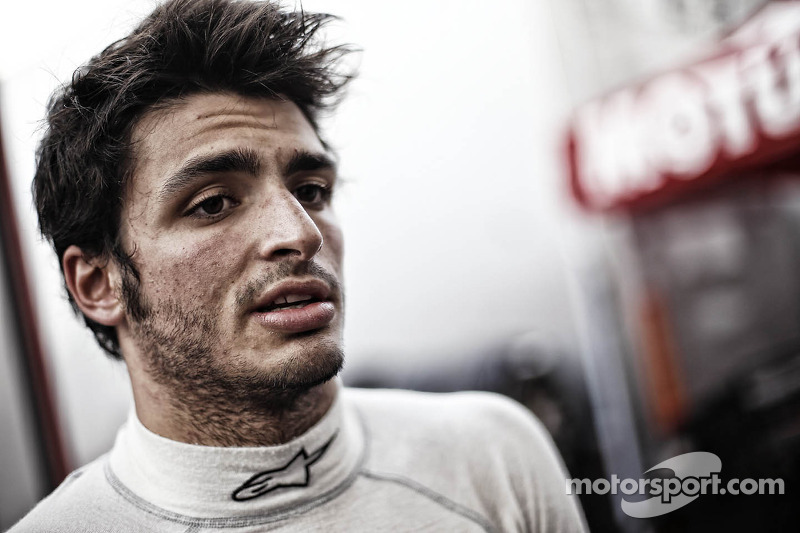 The track record falls for the second day in a row. 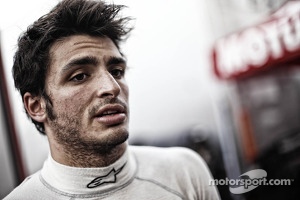 There were three driver changes for day two of the collective test. Roman Mavlanov took over from Nigel Melker at Zeta Corse, who joined Tech 1 Racing. At Pons Racing, Daniil Move was replaced by Tom Dillmann.

With a drop in temperature, the opening minutes of session one was mostly about installation laps and pit stop practice. The first driver to lap under 1’40”, Pietro Fantin (International Draco Racing) was then out paced by Sergey Sirotkin, Carlos Sainz then Pierre Gasly. Late in the morning, the Spaniard set a new track record in 1’38’’340. Pierre Gasly was second best ahead of Pietro Fantin, Will Stevens (Strakka Racing) and Sergey Sirotkin.

In the afternoon session, William Buller (Arden Motorsport) dominated the first hour. Pietro Fantin then went quicker as did Matias Laine (Strakka Racing). The Englishman answered, but Sergey Sirotkin was fastest at mid-session. Pierre Gasly, then William Buller retook the top spot before being bested by Carlos Sainz, who stopped the clock in 1’38’’544, six minutes before the end of running. Sergey Sirotkin and Pierre Gasly were right behind, while Pietro Fantin and William Buller completed the Top 5.

Carlos Sainz: ”We concentrated on performance and I am obviously satisfied. To finish first in two sessions is very important, but nothing is granted. There is still a long way to go, our work has only just begun. I feel like home in the team. They help me enormously and give me the confidence to be a better driver.”

Will Stevens: “With three days of testing, we can try a lot of things. Today, the tyres were the main focus. We wanted to learn more about how they change the set-ups on the car. Aside from that, I am not entering the unknown. If we do a good job and consistently score points, we will be in contention."

William Buller: “The day went better than yesterday. We changed what didn’t work and the progress came quickly. We are heading in the right direction even though there are still a lot of improvements to be made. Pierre seems to be an excellent team-mate and I believe it is very good that we can push each other.”

Jazeman Jaafar: “It was a very interesting day. The overnight rain changed the grip level. A lot of drivers were quicker today. We continued our development programme, even though we only have one car. Some areas still require improving, but the team is positive and I expect to put in solid results this year.”