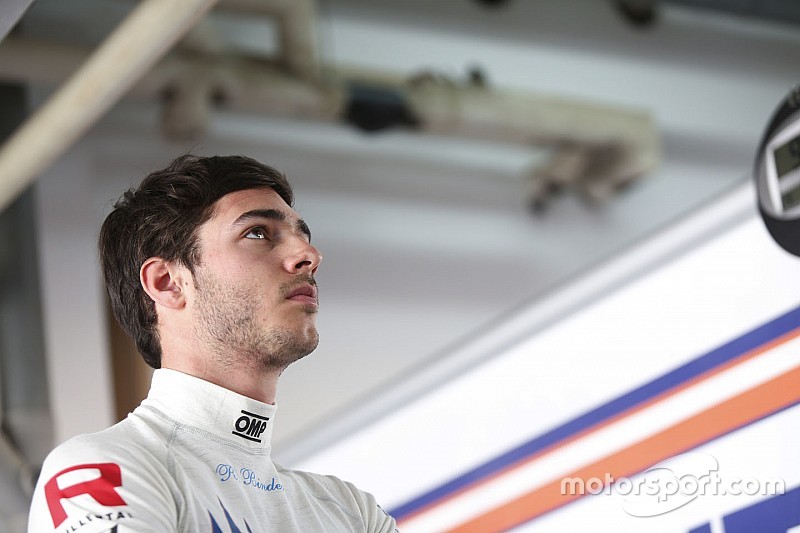 GP2 regular Rene Binder will make his first foray into Formula Renault 3.5 at the Nurburgring with Pons Racing.

Armand is reportedly missing Nurburgring due to the same visa issues that sidelined him for the Spielberg round, while Merhi has decided to call time on his FR3.5 campaign to focus on Formula 1.

The Spaniard's second season in FR3.5 had yielded only one podium and he has not raced in the series since a post-finish main straight shunt saw him excluded from the Spielberg round in JUly.

A race winner at the Nurburgring back in German F3, Binder started his third GP2 season in 2015 as part of Trident, but parted ways with the Italian team after six rounds, none of which yielded points.

The Austrian then linked up with MP for Monza and picked up a point each in the two races.

Pons Racing's new signings mean the team is set to run its sixth and seventh different driver in 2015 at the Nurburgring.

"For Pons Racing, having the chance to count on Binder is a privilege, no doubt about that," said team manager Emilio de Villota. "Rene has been racing in the GP2 Series for the last three and a half years and I think he'll provide us with the experience we need to continue our progression."