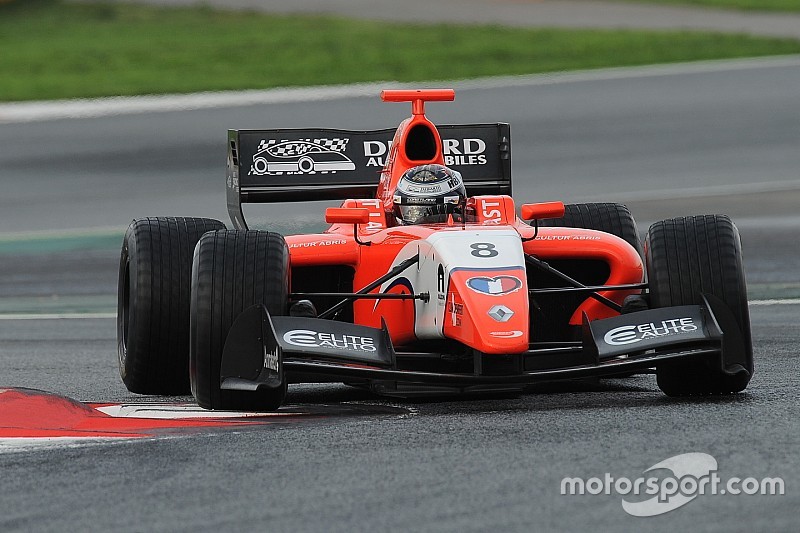 Reigning Formula V8 3.5 teams’ champion Arden Motorsport has pulled out of the series for 2017.

The Banbury-based squad has elected not to continue amid a climate where it is increasingly difficult to attract drivers with budgets to compete at that level of single-seater racing.

The decision brings an end to a five-year stint in the former Formula Renault 3.5 Series for Arden, which began under the Arden Caterham name in 2012.

Over 2012 and 2013, Antonio Felix da Costa scored the first seven of Arden’s 16 wins in the category, although it was the non-race-winning Red Bull Junior Pierre Gasly, who posted the team’s best position of second in 2014.

Rouse added: "We told the organisers about two months ago that we wouldn’t be doing it, but kept it quiet out of respect for them.

"We’ve had a good relationship with them over the past few years, and after winning the championship last year it’s nice to come out of it on top and look back on it with fond memories."

Arden continues with programmes in GP2's successor Formula 2, GP3 and British F4 this season, and is also entering Eurocup Formula Renault 2.0 for the first time.