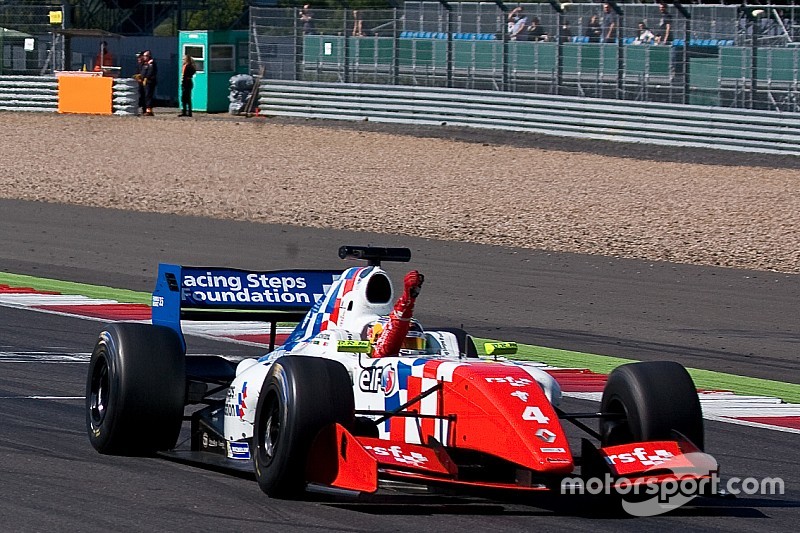 The Racing Steps Foundation protégé stopped the clock in 1:41.961 to lead from the Strakka Racing duo of rookie Gustav Malja and Cypriot Tio Ellinas.

A one-two start for DAMS

In the afternoon the red flag was brandished after the separate off track excursions of Sean Gelael and Tom Dillmann. With 21-minuts remaining, Oliver Rowland beat the morning benchmark time. His lap of 1:41.961 held up through the end of a session that was interrupted by The Englishman lead from Gustav Malja and Tio Ellinas. Dean Stoneman and Pietro Fantin (International Draco Racing) rounded out the top five.

Oliver Rowland: “Practice went quite well. I think that we made a big step forward this afternoon, even more so as my best time was set on used tyres. We didn’t do much running on new rubber. So, we are a little uncertain with new tyres, but I am still confident for the rest of the weekend.”

Gustav Malja: “A decent day. We ran as many as laps as we could. It is the first time that we are here in this category, so it takes a little time to get up to speed. After six consecutive point scoring races, I believe I can make it again to the podium. It takes a lot of work with the team and I feel stronger and stronger. That’s the goal for sure.”

Matthieu Vaxiviere: “It was a rather good day. It was a little difficult this morning. We tried a lot of different set-ups and some showed promise. We have to study the data due to the red flag that limited our number of laps on new tyres. The principal objective wasn’t to set a flyer, but to be ready for qualifying.”