Jordan King tipped for the top 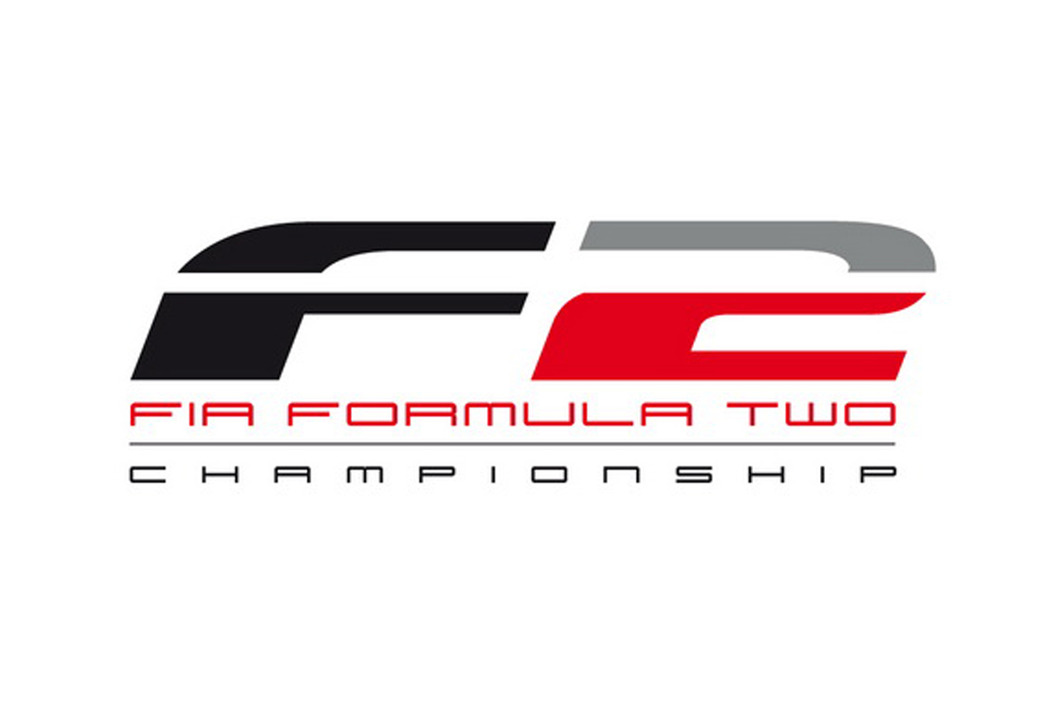 History-maker King tipped for the top by ex-F1 star Praise does not come much higher than when it comes from a man who has qualified as a doctor, achieved title glory in both Formula Three and Formula Two and started almost 100 grands prix in ...

History-maker King tipped for the top by ex-F1 star

Praise does not come much higher than when it comes from a man who has qualified as a doctor, achieved title glory in both Formula Three and Formula Two and started almost 100 grands prix in Formula One - but in remarking upon Warwickshire star Jordan King's eye-catching maiden FIA Formula Two Championship test at Valencia earlier this month, Jonathan Palmer could scarcely contain his superlatives.

Already one of Britain's most exciting and promising karting prodigies, Jordan was invited to try out one of the 160mph F2 machines in Spain by Palmer, the man behind the re-launch of a prestigious championship that before 2009 had not taken to the tracks in a quarter of a century.

In its previous incarnation from 1967 to 1984, Formula Two had been won by such racing luminaries as Jacky Ickx, Clay Regazzoni, Ronnie Peterson, Patrick Depailler, Jacques Laffite and Rene Arnoux - men who between them went on to triumph in no fewer than 38 F1 grands prix.

Not remotely intimidated by being the youngest driver in attendance at just 15 - and, indeed, the youngest ever to drive an F2 car by more than two years - Jordan lapped in or around the top ten throughout the test, and even showed a clean pair of heels to a number of rivals with considerably more experience than him.

Impressing the F2 hierarchy with his speed, feedback and mature approach both in and out of the cockpit - belying the fact that he has been racing only four years - it was clear that the Repton School pupil had turned more than a few heads with his prowess under the Spanish sun, and few are more influential within the motor racing world than Formula Palmer Audi founder Palmer, who is also well-known to fans for his three-and-a-half year stint inside the F1 commentary box alongside the legendary Murray Walker.

"For a 15-year-old karter whose single-seater experience included just one day of FPA and Formula Renault testing, driving a 450bhp Formula Two car at Valencia was a huge jump," the Englishman affirmed. "Jordan took it totally in his stride.

"He impressed everyone by learning rapidly and confidently to set amazing times, only one second off the front-runners in just two days' testing. Jordan is clearly enormously talented - and likely to go far in his pursuit of an F1 drive."

Though a full-time graduation from karting to cars may be a year away yet, each FIA Formula Two Champion will earn an automatic test outing with the Williams F1 team - meaning that break into the big-time might just be rather more than a pipe dream for Harbury's resident speed demon. Watch this space, as they say.